Oh goody, it’s Tuesday morning! That means the latest batch of Rormix Picks are in, courtesy of the wonderful Nicole over at Rormix HQ. So here are their five videos for this week, enjoy (don’t forget, all you have to do is click each image to see the video);

This Oxford four-piece create melodic guitar riffs and dreamy synth lines, which Lungs is full of. It still keeps the up tempo beat of other Pixel Fix tracks, but this is my favourite of them all. The band have had support from great radio stations, and just a few days ago they had their debut play on BBC Radio 1. They’re heading for big things, so check out their latest video ‘Lungs’ on Rormix. You can watch their other videos ‘Rosa’ and ‘Fall’ on the app too!

Post Wave outfit BESTiE are based In Vancouver, Canada. This track is a more played down version of the popular remix version, which was synth-heavy and perfect for the dance floor. This version is softer and has some great guitar riffs that make the song a lot rawer, the video is well worth a watch.
‘Foolish Hearts’ is released from their debut album ‘No Bad Days’.

This five-piece from Brighton, UK have an international fan following, and it’s quite clear as to why. ‘Red’ was the lead single from their 2013 release ‘Bloodworks’, and it has received positive reviews across the blogisphere. The band have embraced modern music technology and have a DIY ethos that really does put them on the independent artist map.
They’re debut EP ‘Display’ was released last month, and the lead single ’Emanate’ received 250,000 plays across Youtube and Soundcloud in the first two weeks. Impressive.

Pushing the boundaries of electronic music, this duo combine traditional elements of vocal and guitar with live analogue synths, drum machines and ‘pre-sampled atmospheric landscapes’. The poetic lyrics are moody, and the synthesiser beats particularly in this track are sure to make your heart thump a little faster. The video for ‘The Return’ was filmed by Euan Baker, and captures the bands broody nature with a disturbing storyline. 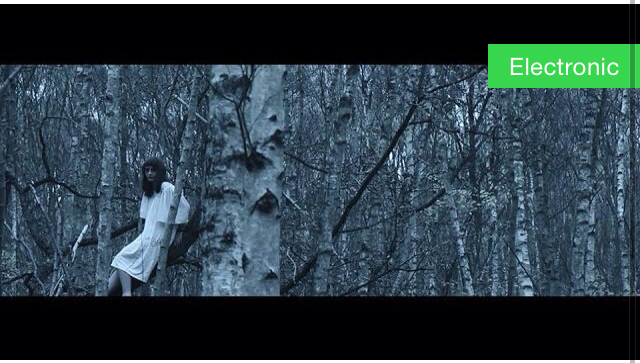 Elektrik People – The Lost Get Loud

If you haven’t already heard the electronic symphony that is Elektrik People, you might want to change this now. Their new video for ‘The Lost Get Loud’ is incredibly dreamlike, focusing on an almost transparent silhouette with the video playing along inside them. The video was directed by Walter May and filmed by Simon Thirlaway, and they have done an excellent job of complimenting such a great track with fantastic imagery. Hats off to them! 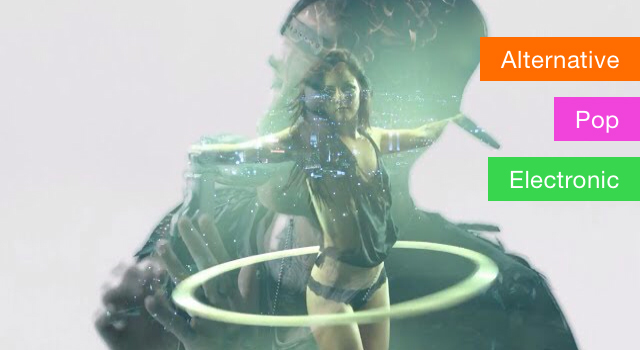