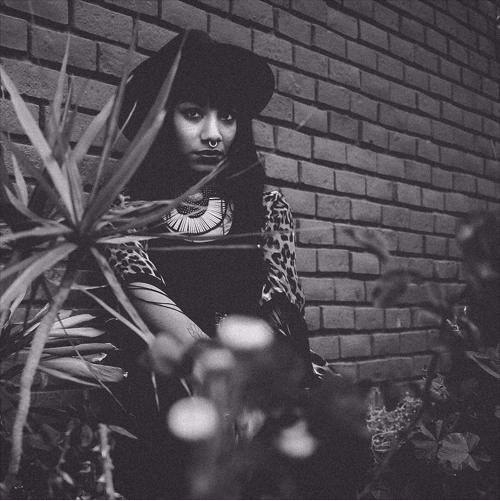 Sometimes pop music can have something of a spell on you which makes you betray perhaps your better instincts and leave you feeling like you’ve been both indulging in something ultimately pointless yet you’ve had a rewarding experience. It’s along the lines of what I assume going to the gym is like. Or yoga. There’s actually plenty of charm to this newbie from Sylvia Sylvia which is why it’s had my head turned almost full circle despite it being well outside my general sphere of musical interest.

Perhaps there’s a drop of something magical in the way it’s created, though it’s probably more in the way that it’s set up so beautifully to provide an emotional rollercoaster along similar lines to the final few throes of La La Land (if you’ve not seen it, genuinely would recommend it. Not just because of how I’m madly in love with Emma Stone either). At the heart of this track is a vocalist who seems to be truly singing from the heart and it feels surprisingly genuine for a piece of pop music, which is probably why it’s ended up being released by such a respectable name as Kitsuné.

If you’re a straight-up guitar head then just go ahead and skip on to the next one. If you like to just try a drop of a vastly different tipple every now and again then you could do a lot worse than sticking this on.