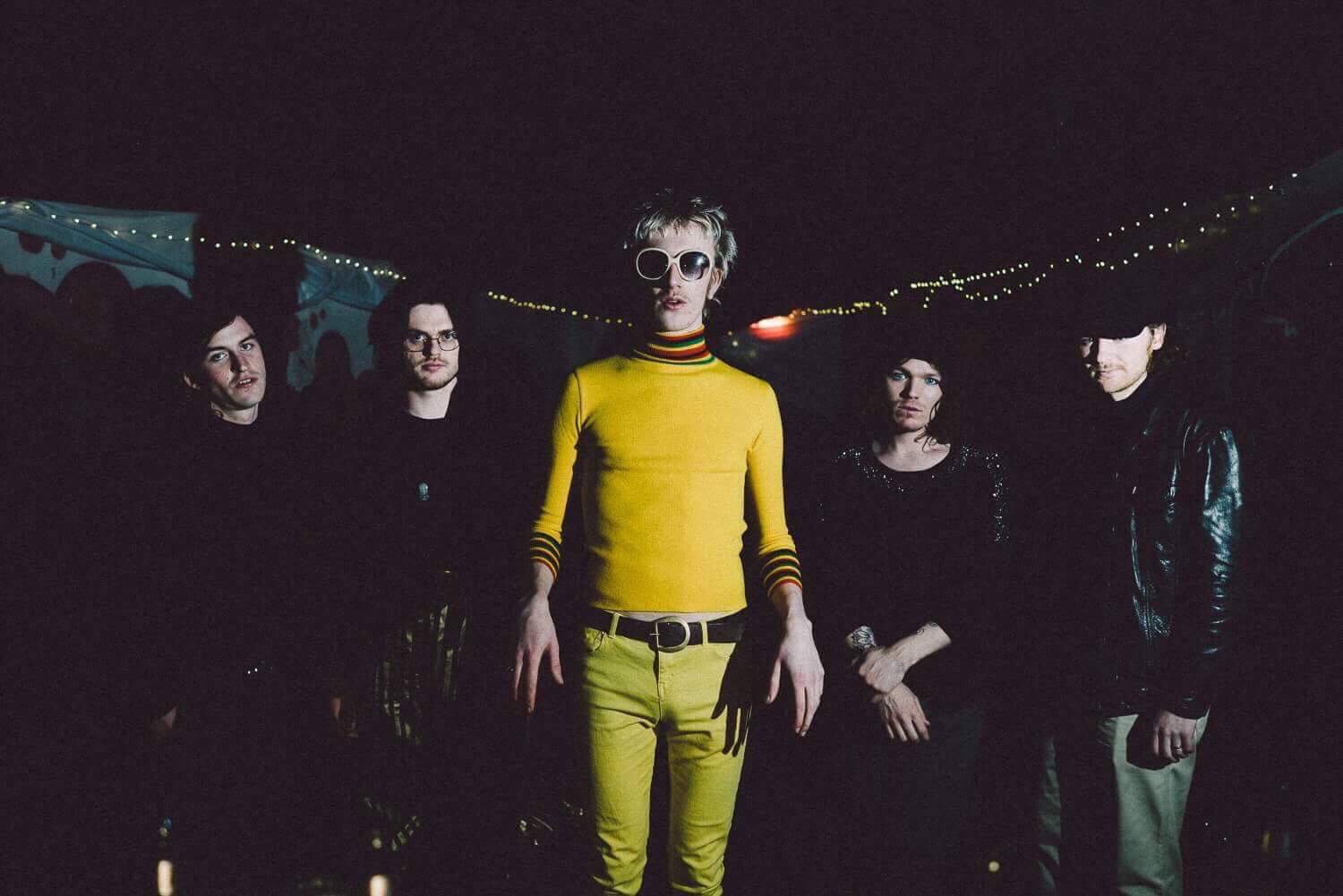 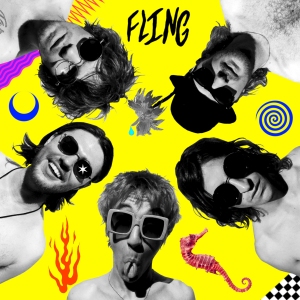 If you go down to the woods with FLING you’re sure for a big surprise. The Bradford quintet aren’t exactly everyone’s cup of tea but if, like me, you like it when your beverage sends you on a bit of an unexpected trip then you’d be a damn fool not to get your peepers on their latest.

‘Just A Dog‘ only registers as just over two and a half minutes but in that time you’ve already been gazumped into this bizarre world created by the band – both aurally and visually – as they throw the rulebook so far out of the window that if you look outside right… now, you might just see it flying past, screaming for help. The music would have you thinking this is a bunch of slackers who could find themselves ending up in Clerks (though obviously a far more colourful version) yet they seem to be right hard-workers – with ‘flamboyant frontman‘ Charles McSorley being the creative mind behind the video and artwork, with the others signing it all off.

This is just plain fun music for anyone who wants to tune into something that’ll get them in a positive mood. Think Moonlandingz after a few shandies, or maybe something a little stronger. If you’re not smiling even a little bit by the time this one ends then you might need a big ol’ hug from Uncle Will.