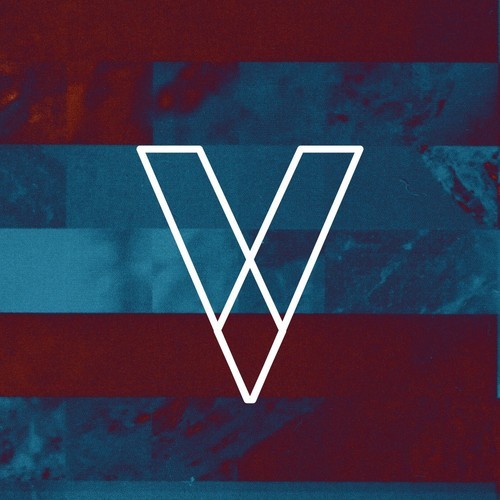 Bear with me, there’s a bit of nostalgia to deal with first… (If you couldn’t give a toss about what I have to say, just skip the next paragraph)
.
Back in the days when I used to know how to play bass, the band I was in for a few years were supported by a band called Great Plain Sundance (GPSD) when we released an album. We were good friends with the GPSD guys as they were the year beneath us, all studying music at the University of Liverpool. Why are they relevant to this? (And why won’t I shut up and leave you to it?) Well, mainly because the GPSD lead singer, Brendan Fitzpatrick is now also a member of Vandettes. He was also good friends with Robbie Cully, the lead singer of Vandettes who happened to also be on the same course. I remember seeing Robbie around uni a fair bit, in fact there’s a strange memory lodged in my mind somewhere of the two of us using a spare room to actually get some work done, rather than be caught up in the hubbub of the communal areas. He’s always seemed an incredibly charming individual to me and when I heard him sing for the first time with Vandettes, I knew the lad had talent. In fact, the whole band were full of genius and I’ve never been anything other than utterly impressed by them.
.
So that’s enough rambling from me, here’s what happened when I fired over a few questions to Robbie;
.
Who are Vandettes?
.
Vandettes are an Irish four piece who reside in Liverpool and have been playing together for 18 months.
.
Why did the band relocate to Liverpool?
.
Well, the reason for Liverpool centres around bonding music expectation together with university prospects.  We played in a project previous to this together in Ireland and seeing as how we all wanted to pursue different degrees, we agreed that Liverpool would be the best place for us all to relocate to in the sense that we knew we could all study whilst showcasing our music in a city that was very progressive culturally. 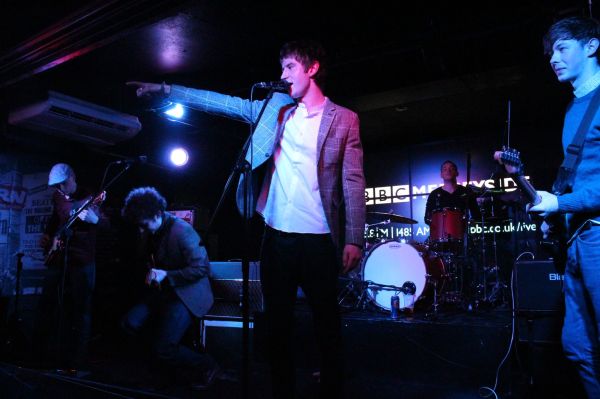 What’s the best venue you’ve played so far and why?
.
Our personal favourite is Zanzibar on Seel Street. Great location and huge sound.  The sound system was built and set up by the same sound engineer you get doing the gigs so you’re guaranteed that the sounds you want can be executed to a tee.
.
What is making music all about for you?
.
As I’m sure most musicians would say, it’s about creating music that we ourselves would want to listen to as music admirers.  We’ve a few good songs and recordings because we’ve thought it’s pointless when we can’t listen back to them even ourselves and enjoy them.
.
.
When did you first get your love of music? Who was your first great inspiration?
.
For most of us in the band I’d say in our teens.  Like-wise we all probably had different music endeavours at first but the first group to really inspire us would have been the Stone Roses, quite simply because they were visual when you listened to them; you could imagine how enjoyable their jams and practices would have flowed simply by listening to their songs due to their tight orchestration but yet free flowing nature.
.
If you could have made any record for all of musical history, which would you choose? Would you make any changes?
.
First of all I don’t think it’s fair to say that you would make any changes to any record, even your own, as it’s all subjective and something terrible to one listener is a jewel to another.  But yeah, probably ‘Reworked/Remixed’ by Trentemoller for two reasons. First, he takes many songs, some known and some unknown and remixes them to the extent they become completely separable from what you remember of the original, which of course is atypical of a remix, however he does it here magnificently. Secondly, his production is absolutely phenomenal and he’s someone we would love to work with in the future.
.
How does the music-making process happen for Vandettes?
.
It’s about feeling the groove.  A lot of music is centred around the groove or orientation of the drum and bass and how they lock in together.  In our music making process we try to build upon this to create music that creates vibes and atmospheres for a listener, dictated by the groove of the piece.
.
.
Do you attempt to channel any of the greats with your sound or do you prefer to think of yourselves as treading new ground?
.
No not at all. We might make reference for a vocal or a guitar line in terms of how the tone should sound, or the feeling of the particular line when we are writing but we try to make everything original and unique.
.
How important is it to have a musical background? Do you think it helps to have a solid musical education, as you have yourself, or is it more important to get real world experience?
.
You NEED a musical education. It’s part and parcel. You can’t write and delve in and out of genres or experiment with different production techniques when you have no music education to feed off.
.
Who is your least favourite cartoon character?
.
Daffy Duck.
.
What can we look forward to hearing from you soon?
.
We have a new single being released at the end of September/beginning of October called ‘Horrible’, produced by Mario Leal.

Any chance of catching you in London?
.
Yes, on the 18th of October in Camden and the 24th in Balham.
.
Anything you’d like to add?
.
Keep checking out the Facebook and SoundCloud for our new single and upcoming tour dates.
.
Ciaran Steward