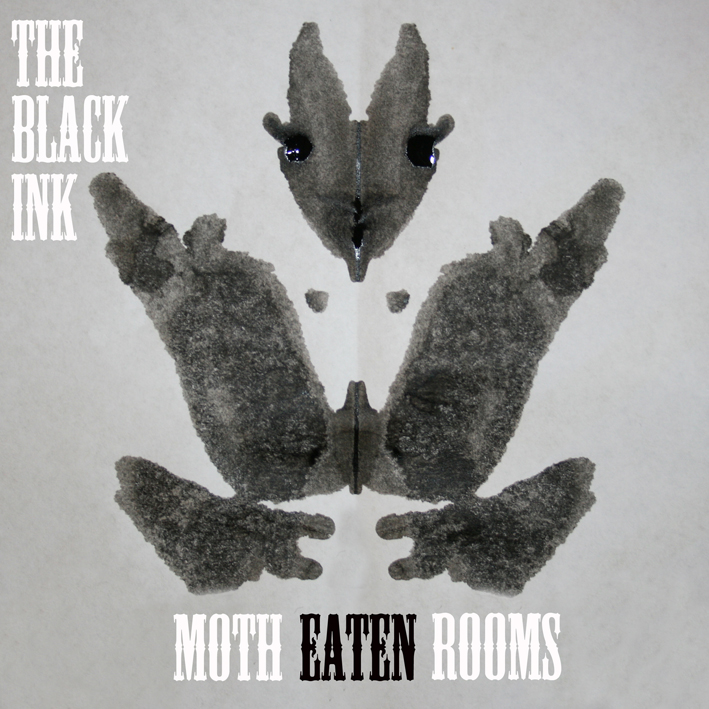 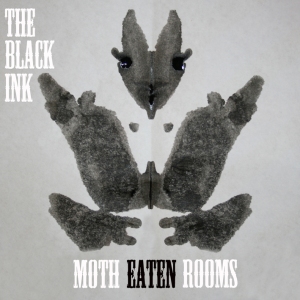 I received an email from The Black Ink which featured the words ‘The Kinks’, ‘The Small Faces’ and ‘David Bowie’. I couldn’t refuse. I tell you what, they’ve got the descriptions pretty spot on themselves – you can hear sounds reminiscent of Ray Davies and co flowing through the album with each guitar riff and the selection of fantastic rhythms that keep the whole thing in pristine condition. This is what Kasabian could sound like if they jumped off their high horse.

The biggest difference between their sound and that of The Kinks is that they have the benefit of almost 50 years of incredible music to draw upon and the band have used their awareness of such great music to inspire themselves, resulting in the creation of ten tracks that somehow manage to be timeless whilst simultaneous each retaining a unique appeal that could draw in wider audiences than you may imagine if you’d only heard a single track. At times the lead guitar can sound reminiscent of John Frusciante’s better RHCP days and the lead vocals have that Bowie-esque allure that acts as an enticing finger underneath your chin, pulling you closer and closer until you fall from your chair.

There isn’t a weak track on the album, my personal favourite being a hard-fought battle between the energetic titular track, ‘Tangerine‘ which sounds like every song I wished I’d written and the twirling, semi-psychedelic ‘Lucy‘ – I’m probably going to have to edge towards the latter due to a truly beautifully crafted chorus. The album only goes to show just how much can be achieved with the same old sounds that we’ve heard time and time again if they’re sculpted by a band of musicians full of substantial individual talent that are able to work as if all their hearts are beating as one.

This is a truly unified album and the echoes of musical greats from the last 50 years are plain to see. The Black Ink are a band that know what they like and are able to go about their craft with no fuss at all, creating songs that could instantly become classics.