If 3 truly is the magic number then surely 33 has to be something very special. Something else that’s very special is Rormix (seamless…) and they’ve once more delivered a weekly dose of top picks from their archives. If you’re not familiar with Rormix yet, head over to the site to find out why you’re missing out on something so ace. Anyway, here are this week’s 5 – watch the videos by clicking on the images;

Italian award-winning funk-rock band Piqued Jacks are now based in Austin, TX. The band describe their sound in their own words: “being able to speak without impediment; having sex in the most intense way possible; expressing ourselves 100%”. An impressive opening statement, almost as impressive as the music they have been producing since 2006.

Starting back in April 2013, The Tony Goff Project are about as fresh as they come. Backed by Bassist, Kieran Unsworth, Rhannon Lacey on lead guitar and Drummer, Max Whiting. The Tony Goff Band is slowly taking Buckinghamshire, London and the rest of the U.K by storm and reminding people that local music is far from running dry.

Ennui is a six piece pop/rock band from Gothenburg, who formed last year and have come an impressive way since. Their latest offering, ‘Shackles’, has a hilarious video attached to it. The concept came from their ‘video man’ Joe Kendrick, who made the video portray the songs meaning of breaking out of the pressures/shackles of everyday life. 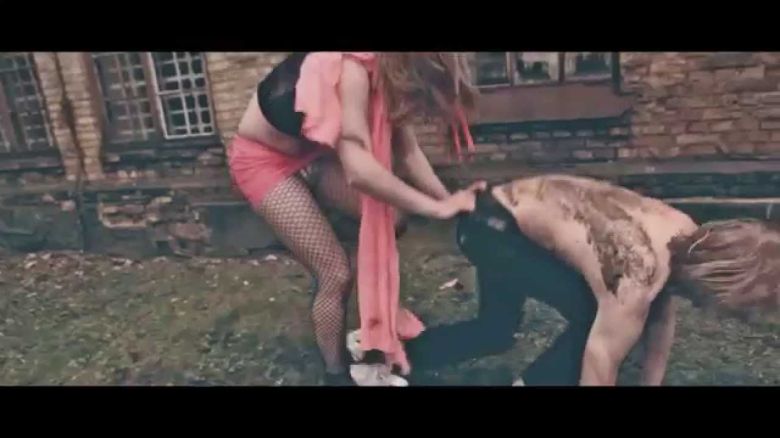 The Actions – Counting All Days

Heavily influenced by Trip Hop, Dark Wave and Psychedelia, The Actions began writing and producing their own music trying to create a fusion between the three, the resulting sound a product of years of experimentation and collaboration with different artists.

Cairobi is a multi­national five ­piece outfit hailing from Mexico, Austria, Italy, and France, Cairobi settled in London to hone their distinctive sound, conjuring an exotic atmosphere compared to The Flaming Lips and Animal Collective. You can catch them at Dot To Dot festival too! 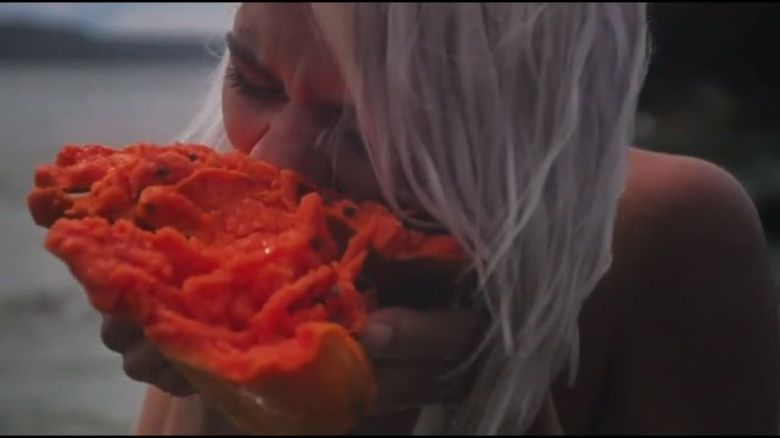