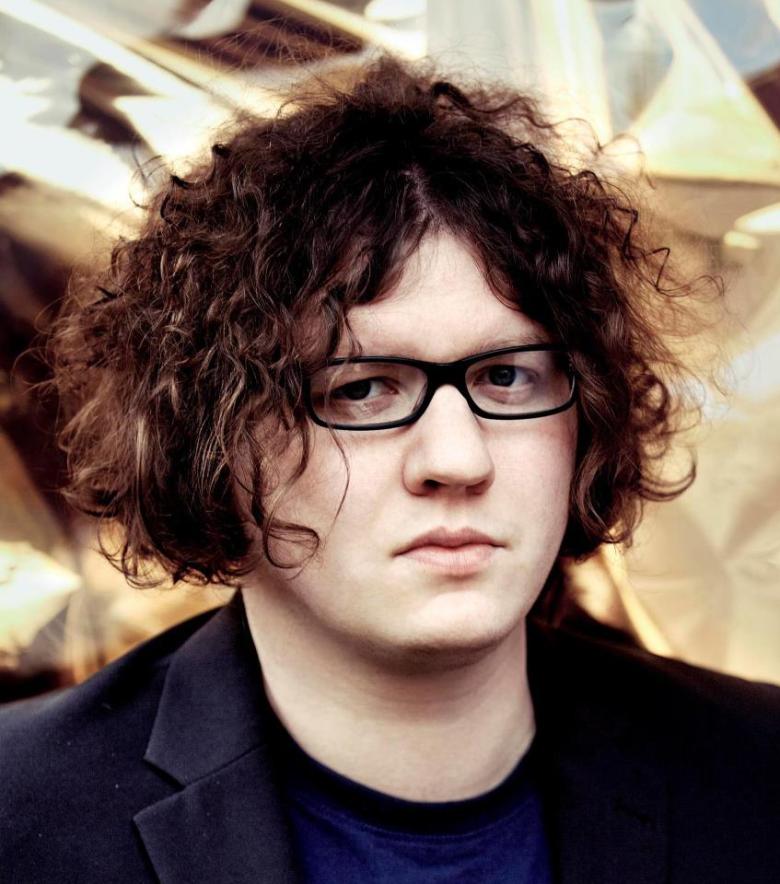 Growing up in Essex I often found it hard to find young artists that appealed to my musical tastes, especially as the only local venue was principally involved in promoting music of heavier varieties (though thankfully now the Mod craze seems to have hit and I can drink amongst several like-minded confidants). However, Harlow is a relatively large place in comparison to Mistley, the home of the marvellous Kevin Pearce who will be releasing his excellent album ‘Dynamite‘ later this year. Ahead of the album’s release, Kevin has been kind enough to allow me an exclusive stream of his excellent track ‘Glass‘ which you’ll be able to feast your ears upon a little further down the page (hosted through the brand new We Close Tonight Soundcloud) as well as answering a few questions to allow you readers an insight into his world;

Who are you, where are you from and what do you do?

My name is Kevin Pearce, a musician and songwriter from the village of Mistley in Essex.

How did you first discover your love of music?

Mainly from my dads old vinyl collection. I was lucky that he played the likes of Jimi Hendrix and Bob Dylan to me from an early age.

Which musical figures inspire you most?

There seemed to be a golden age of songwriters and singers around the early to mid 1970’s such as Tim Buckley, Nick Drake, Leonard Cohen, John Martin and Neil Young. I think for me those guys are the blue print of greatness.

How would you best describe your sound?

Thats a hard question to answer. I’ve heard it described by others as ‘ethereal folk’ so perhaps that.

Do you feel that it is important to have a message in your music or should music be more for pleasure and enjoyment?

Personally i think all art should have a message. For me these days there is way to much focus on popularity over content and it all feels a bit dumbed down and meaningless in the music world right now.

Tell us about ‘Dynamite’ – how would you best describe the album?

A modern folk tale using the fictional character ‘Dynamite’ to tell the story.

The album features guest collaborations with members of Turin Brakes and Tom Mcrae, how did these come about and what do you think they add?

I was lucky enough to have been asked to be the support act by Turin Brakes on their ‘We Were Here’ tour in the late winter of 2013. I also had supported Tom Mcrae earlier that year too. I had this song that i wanted more voices on to create a kinda unison vocal thing building up. Olly Knights (Turin Brakes lead singer) has such a strong and distinct voice, and Tom Mcrae’s haunting delivery just seemed perfect matches for what i was after. I’ve loved both their voices for years so I (perhaps somewhat nervously) asked them if they would like to join me on the track, and they both said yes.

Eddie Myer from Turin Brakes also played double bass on a couple of tracks, which added his great groove and colour to complete the pallette.

You’re also releasing a graphic novel alongside the album – firstly, why? And secondly, what can we expect to read and see in the graphic novel?

The first song i wrote that ended up on the album was ‘Dynamite’. The lyrics to the chorus almost sounded like i was talking about a character as much as the explosive substance. It got me thinking about creating an entire story based on an anti-hero called ‘Dynamite’. The lyrics to the songs off the album are calling cards that the character uses throughout the story, entwining both the album and the comic book as a multi media project. Its by far the most ambitious thing i have tried to do, but i think my niavety on how i was actually going to achieve this and make it a reality actually helped make it happen, by not over thinking things and just taking the leap into this mad idea!

Do you think it’s more important to create the perfect recording or to make every live gig special?

I think both. With a record i think just make the album you want to make. Think about how you want it to sound and head towards it. Don’t worry what other people think, do the best you can do and be honest throughout the process. Its always good to ask yourself – “Can i do that better?” or ” Does that feel right?”. Having a strong idea and sticking to it is vital to seeing it through to the end for me.

Live is there and then its gone again. I think live play your heart out and enjoy the’ living in the moment’ kind of feeling that nothing else other than live music ( well as far as i’m concerned ) can give you.

What is it that makes your music unlike that of anybody else?

I don’t know. People say my vocal style is what makes it memorable. But all music is borrowed from somewhere, so i’m really not sure myself.

Where do you hope you are headed?

What can we expect to hear from you in the coming months?

There are two videos going out before the album is released in October. One is an animated mini film that i am buzzing about. There will be a single at the end of September too. Live shows from the end of October through to Christmas ( keep an eye on http://www.kevinpearcemusic.com for these )

Who is your least favourite cartoon character?

Johnny bravo. His womanising is just not on.

Look after one another.

Dynamite will be released in October – for more information on Kevin Pearce check out his official website.