Legs eleven. Two fat ladies. The one about ducks. That’s enough bingo calling for now, I’m just here to add some form of contribution to this week’s Rormix Picks. Go on, get the app. It’s free and helpful. And you’ll discover new music, something I’m sure you know I love. Here are the 5 for this week;
Writer – Cash For Gold
Writer are a duo of brothers James and Andy Ralph, who grew up in California but have now travelled the who of the US with bands such as Os Mutantes, Cults, Margot & The Nuclear So & So’s, Tape Deck Mountains, Heartless Bastards and Guards.
Writer have now moved to Brooklyn to carry on their indie legacy, their sound evolving with every live show. The pair released their debut record ‘Brotherface’ on UK label 3 Syllables in 2012, and have since followed up with a 7inch titled ‘I Make Neon’ – both are well worth a listen.
The video for ‘Cash for Gold’ was directer by Erika Ochoa described the video as being inspired by the summer-light rhythm of the song itself, using the lyrics to create a fun, fast and beautiful visual to suit the sound perfectly. 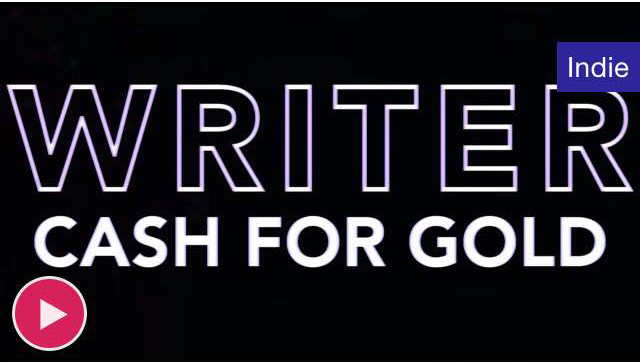 Facebook: https://www.facebook.com/writertheband?fref=ts
Twitter: https://twitter.com/WRITERtheband
Desert Ships – Going Out
Desert Ships are a London based three piece indie who describe their sound as being heavily cinematic, with haunting guitar loops and dream-like melodies bringing an ambient tint to their music. Comparisons have been drawn with the likes of Brian Jonestown Massacre, The Flaming Lips and Tame Impala, and after touring extensively across the UK and Europe have definitely proved their worth.
They released their debut album ‘Doll Skin Flag’ in 2012, after recording with acclaimed producer Mark Gardener. They have enjoyed airplay from XFM’s John Kennedy, BBC6 Music’s Steve Lamacq and BBC Radio London Calling’s Gary Crowley. The band have recently returned to the studio again with Mark Gardener to record their sophomore album, so watch this space!

Hunter & The Bear – Pick Me Up

Hunter & The Bear are quickly becoming the ones to watch – after being compared to some huge and current folk/rock bands by every blogger out there. However – they definitely offer something different – which is clear to see by the prestigious support slots the band have been offered after a very short time of being a band.

Will Irvine (lead vocals and rhythm guitar and Jimmy Hunter (lead guitar, mandolin and backing vocals) met in Newcastle whilst studying, and just this year the band was completed with Gareth Thompson (drums) and Chris Clark (bass). So for the band to say that they have supported Eric Clapton on his UK tour and performed on stage alongside Bruce Springsteen at ‘Hard Rock Calling’ – they are on an impressive winning streak.

Their latest EP ‘Before I Come Home’ has met rave reviews following it’s release in August, and it’s clear to see why. Smooth vocals and impressive guitar solos show excellent musicianship and songwriting – and at Rormix we can tell they are heading for big things.

Sonic Hearts Foundation have literally come from nowhere, and are classed as somewhat of an enigma in the music press. They have done nothing to stop this, with their unique gigs and rooftop guerilla performances only adding to the confusing. The mystery is alluring, and the music is great – so watch their video of ‘The Storm’ and see if you can work things out. 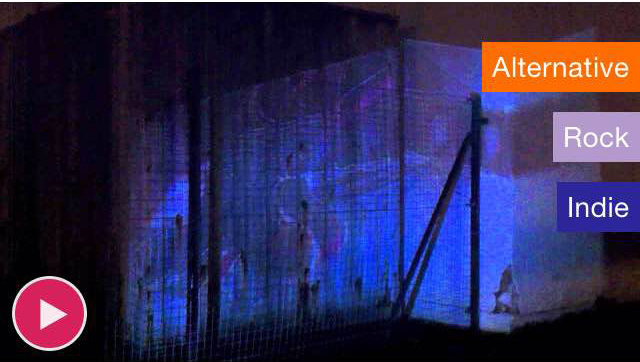 Bela Takes Chase – Miles Away
Bela Takes Chase is a brand new singer songwriter who also plays guitar, piano and synths on her recordings. The musicianship coincides with her unique voice which has gained her some top class reviews within Independent Music News. Her more upbeat songs have ran high on the club charts and has an impressive play count on YouTube.

Arriving on these shores from her native town of Newcastle, Australia, home of The Screaming Jets and Silverchair, Bela’s distinctive voice, remarkable set of haunting tunes, and memorable lyrics have made waves around the acoustic circuit in London – and earned her immediate attention, including plays on Tom Robinson’s show on Radio 6.