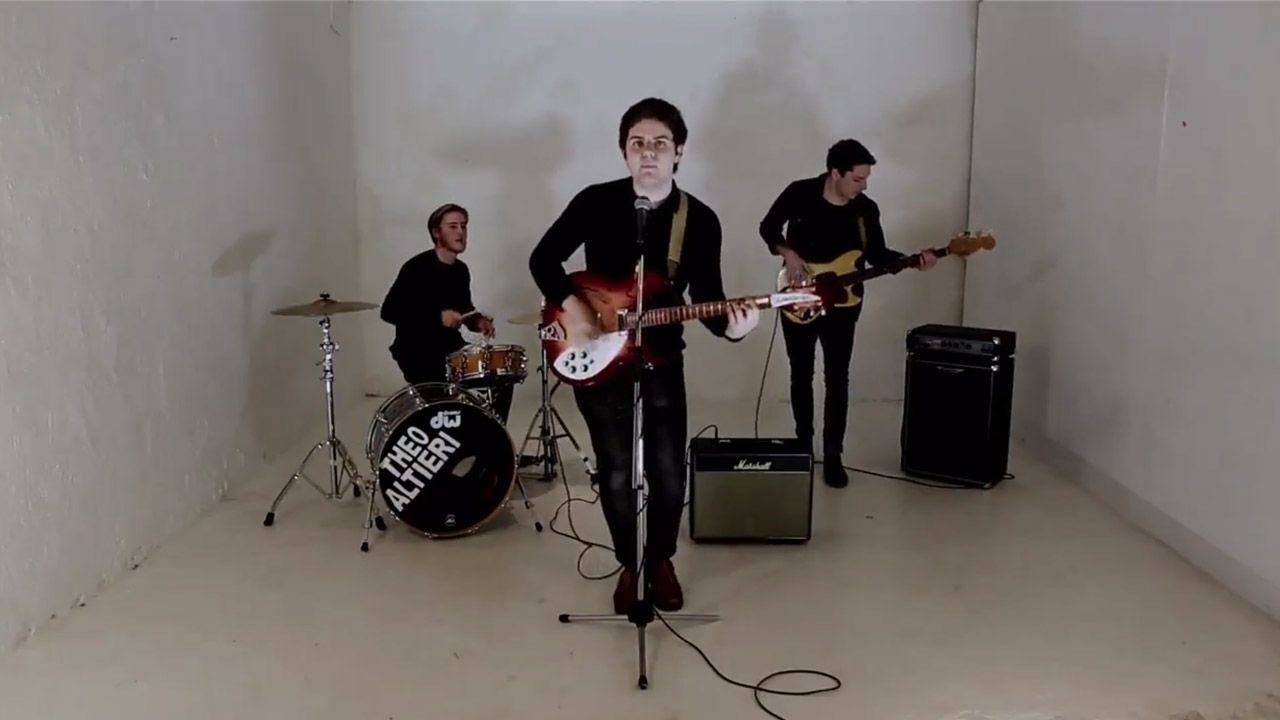 Tuesday, Tuesday, Tuesday. What a day. Alright, these are a little late in the day BUT you’re still getting your weekly Rormix picks! So, without any further nonsense from me (yes, seriously, I’m not writing any more than this – your luck is in!) here are this week’s top 5. Actually, side note, I will be having words about the inclusion of celebrities – I’ve got to draw the line somewhere when it comes to selling out! (Alright, maybe not…) Right, top 5 – click the images for the videos;

Heliotropes are a Brooklyn based indie-pop quartet founded in 2009, beginning after vocalist and songwriters Jessica and Amber posted an ad on Craigslist to seek out musicians to play Brian Eno covers with. Things have changed since – now described by SPIN as bridging girl-group pop, metallic sludge, shiny psychedelia with woozy flair. Quite a description – and clearly they’re doing alright with this as the last few years have seen them touring nationally, including appearances as SXSW and supporting Esben and the Witch. 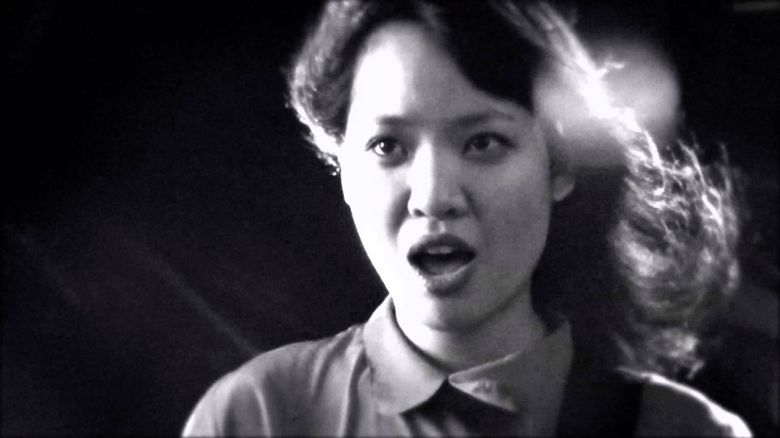 Theo Altieri – Get Along

Theo Altieri is a indie pop songwriter and producer who signed to Warner Chappell Publishing just days after his sixteenth birthday. Plans are afoot to release a debut album in 2015 packed full of rowdy, rapturous indie rock and funk.

This Swindon teenager has influences ranging from The Jam and Tamla Motown through Arctic Monkeys and Mac DeMarco. Known for studio & stage wizardry and early DIY music videos for BBC Introducing championed songs.

We’ve had a crazy week of some celebrity interest in Rormix – actors choosing to turn their hand to the music industry and we’re very happy to welcome them both on board. The first being Drake Bell, best known from starring in Nickelodeon’s Drake and Josh. While still continuing his acting career he is also performing music and selling out gigs. Drake Bell released his album “Ready, Steady, Go!” on April 22nd, 2014. Pulling his inspiration from artists such as Brian Setzer, The Beatles, Buddy Holly, The Beach Boys, Elvis Presley, Elvis Costello. 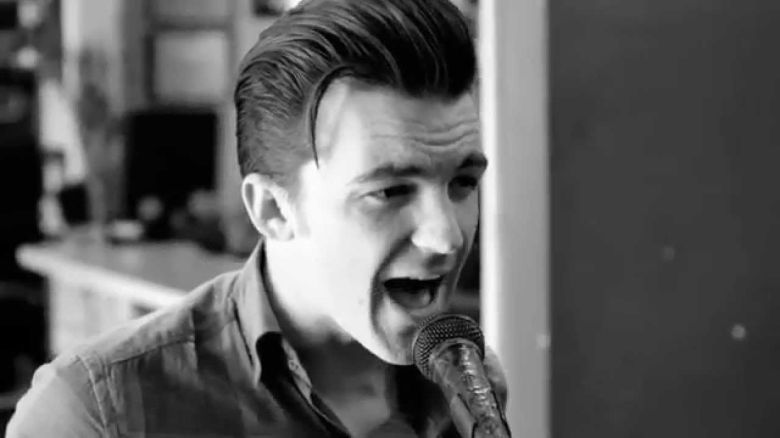 If you’re surprised about Guy Pearce’s musical talent, well, who can blame you. In an international movie career spanning more than 25 years, Pearce’s identity as an actor of some calibre is firmly established. But look in the fine print of his CV. Among all those interesting choices – Priscilla Queen of the Desert, LA Confidential, Memento, The Hurt Locker, The King’s Speech and Mildred Pearce to name a few – you’ll see a musical thread running through.

It’s been a long wait for Guy Pearce fans, many of who have known his musical side through his performances in films like “A Slipping Down Life” and in the MTC production, “Poor Boy”. His debut album is a collection of all original songs, a compelling repertoire of delicate ballads, funky, laid-back tunes and upbeat rock, all with broad appeal and lush production, written and produced by Guy himself. 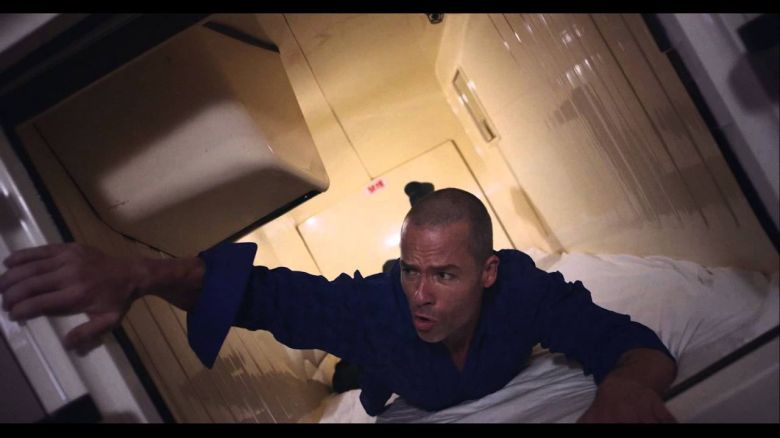 Paul Liddell – Stare At The Walls

Paul Liddell is a working musician/singer/songwriter/recording artist based by the sea in the North East of England. His current album, the excellent ‘Milestones And Motorways’ is a proudly home-made and independent release.

Paul is an experienced live performer with an unstoppable work ethic, clocking up on average 20 gigs a month both solo and with his band ‘Delphians’. Live, his singularly unique voice and unpretentious delivery combine with the use of live sampling, guitar percussion and layered vocal harmonies to provide a great platform for his wonderful songs to shine. Paul has toured in America, whipping up a storm in several little coffee houses across California. While there he performed on a TV show filmed in Time Warner studios in Hollywood, and got his song ‘Brighter Lights’ placed on a nationally distributed and TV advertised folk compilation CD.

Celebrities on We Close Tonight? Whatever next…