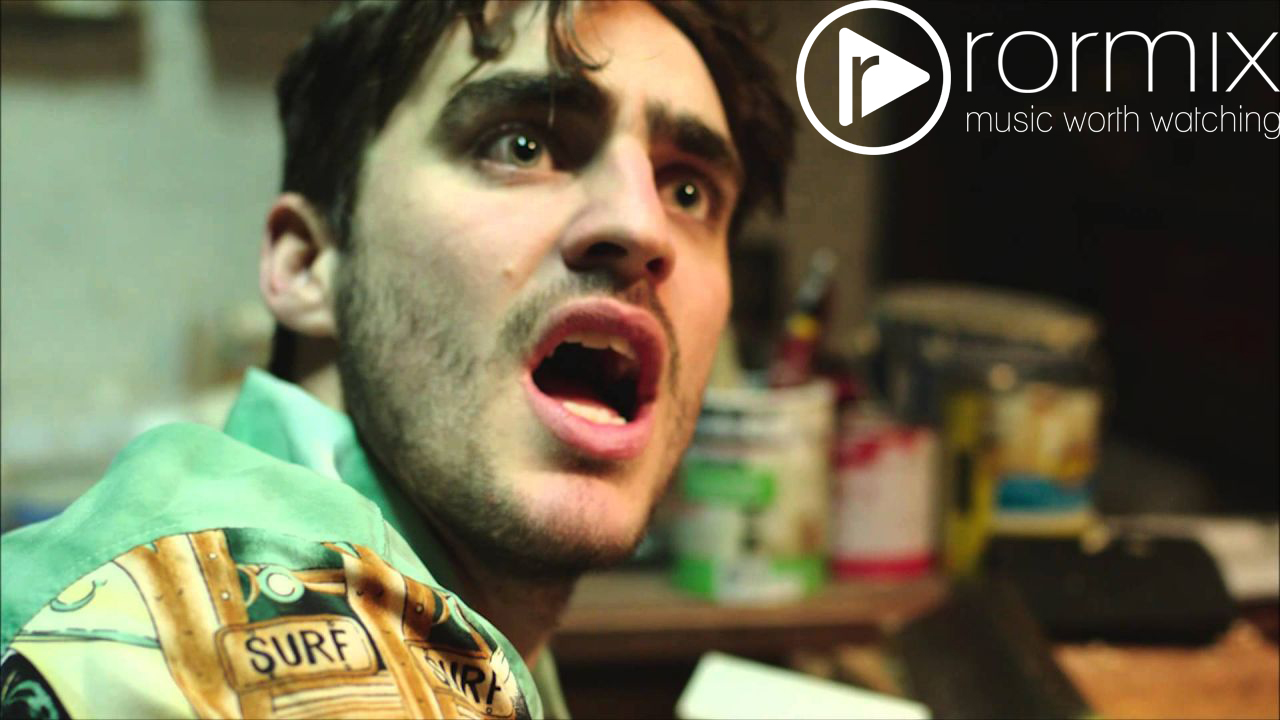 Having somehow managed to grab hold of a couple of premieres already in he last couple of days there’s more new-y new-ness on the way soon as Rormix and I will be trading places. In addition to sending me over the picks every week (particularly early this week, may I add) I’ll be picking my favourite track of the five and giving it a review for their site. Cross-pollination, I believe. Anyway, get your clicks on for the picks and watch the videos. That’s the ticket;

It’s not every band that can boast they played their first ever gig in Japan. But then Strangefruit are quite a long way from being like every band. Strangefruit have taken their favourite, most affecting parts from plangent folk and vintage jazz, fuzzed-out psychedelia and crunchy indie-rock and created something that sounds quite startling, quite unlike anything you have ever heard. This is a young band, but they sound fully formed, like they know precisely what they want and they know precisely how to go about getting it. 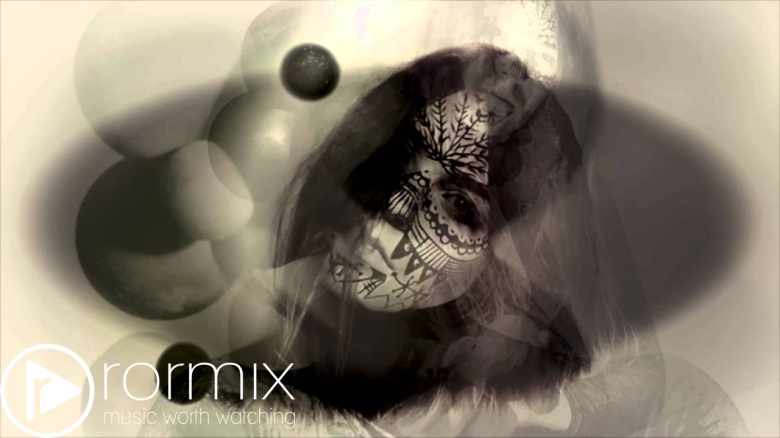 The Marivaux – All In Good Time

Named after the French Novelist and Dramatist Pierre Carlet de Chamblain de Marivaux after finding his name randomly in a encyclopaedia, The Marivaux make music for the mind and songs for the soul. After reading Marivaux’s L’Île des esclaves (Island of Slaves), they found themselves resonating with the play’s themes of power and servitude and how they affect (or indeed, corrupt) the individual. 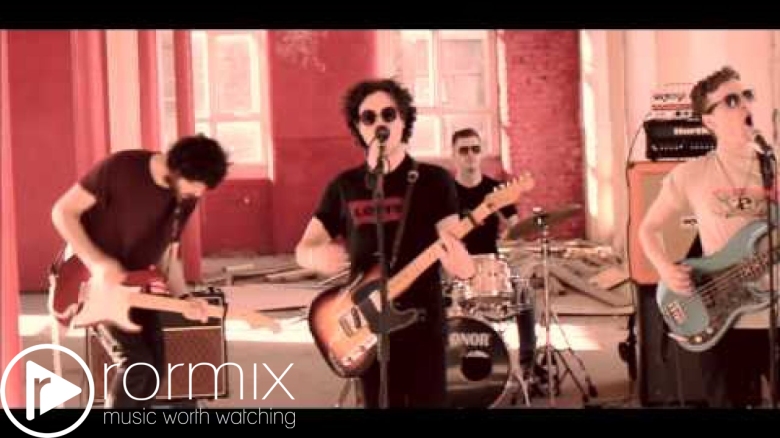 Fluorescent Hearts are a Scottish Pop-Rock band from Cumbernauld. Descending from a childhood love of pop punk and grunge, FH sway towards OneRepublic’s intricately textured, yet song savvy composition and Savage Garden’s timeless vocal melodies and sugary sweet instrumentation. Writing songs about love and sleeve worn hearts amongst other aspects of human emotion, it’s not hard to find yourself fixated in their music.

Some Go Haunting – Me & You

Some Go Haunting is an LA based band consisting of two talented musicians that bonded together through their love of independent free-spirited rock and roll. As the stars aligned they formed in 2012 and released a self titled EP consisting of tracks that boast a variety of sound from fast rock, danceable beats, catchy vocals and epic ballads. They’ve recently completed their first full-length album, which will be released in 2015.

Today’s featured artist is Australian band The Pretty Littles. They have supported Vasco Era, The Mess Hall, The Cribs, The Fumes and The Datsuns to name a few – and the band are going from strength to strength after releasing their debut album ‘Mash’. The album was recorded with Alex ‘Rudie’ Markwell of The Delta Riggs, and the release took them cruising round Victoria and the East Coast of Australia showing off their creation on tour.

Their latest offering ‘Dangerman’ has now had over 350,000 plays on Spotify, and the plays from the UK and Eurpoe have been impressive. Fingers crossed that means we’ll see you over here soon guys!

Beauty, thy name is music.