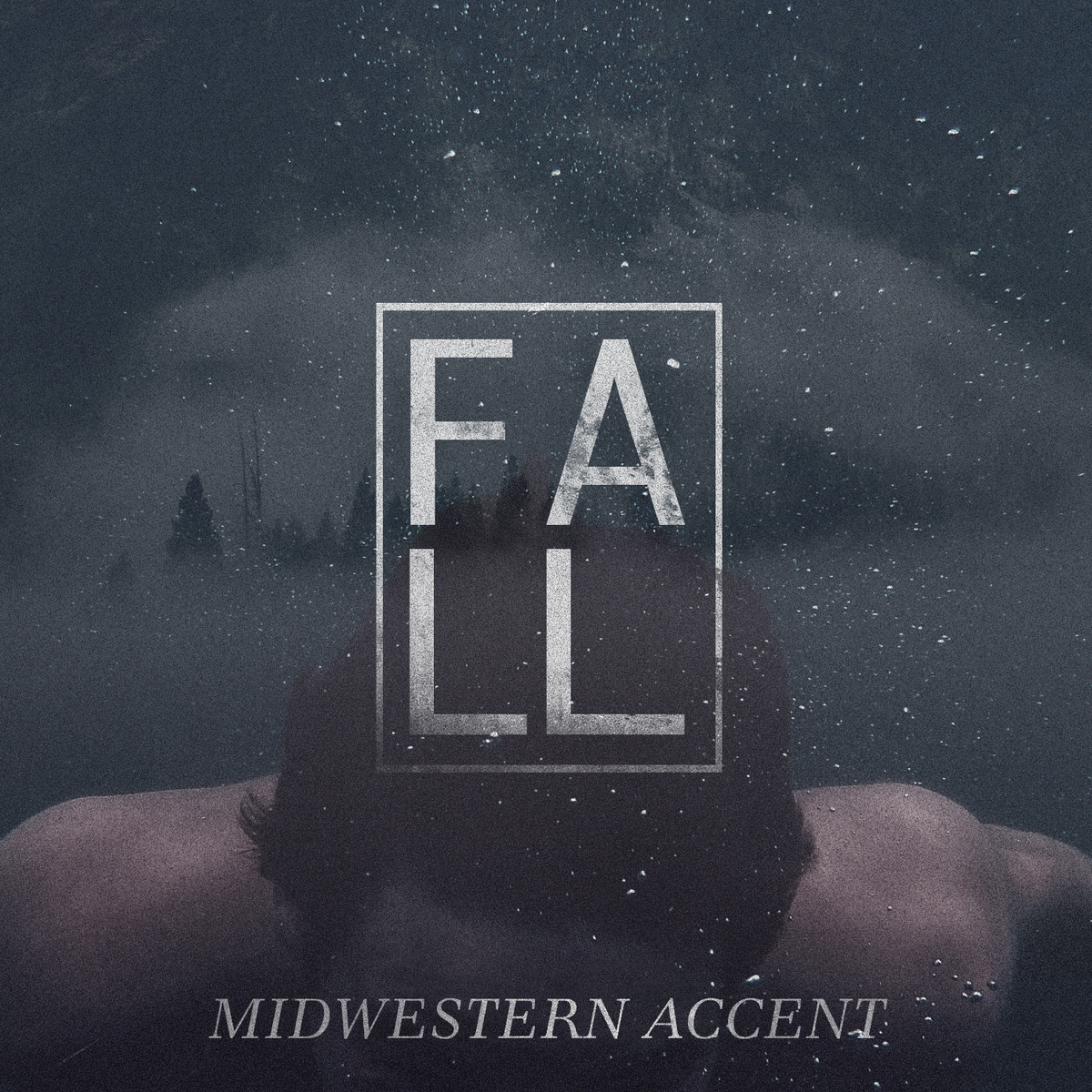 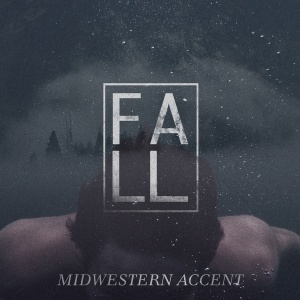 Though I’ve always been an advocate of using guitars over synthesisers as the base instrument for popular music I do have to concede that there’s a hell of a lot of things that you can do with a synth – plus if you’re able to work alone with a selection of electronic instruments you can probably get away without and rows with other bandmates. Midwestern Accent sets a lovely mood with a calming synthesiser which flows along as if picked up on the breeze as yarns are spun in tandem with the movement.

The level of warmth added by the backing synths keep this track afloat, there are slight discrepancies in the vocals yet I quite like how this adds a little more of a human edge to the sound. As the sounds swirl around inside your head it’ll seem like time has become a concept that no longer matters and that hearing is the only sense that you’ll need ever again. Don’t be alarmed by the sudden drop in the mood, the added depth that the song has from 4 minutes or so onwards gives it another dimension and is used brilliantly to keep you from becoming distracted.

As long as you don’t accidentally end up tripping over the power cable, you’ll be in for an enjoyable experience.