Another Tuesday rolls around and once more the folks over at Rormix have provided us all with a selection of five of the finest music videos to have hit their site in recent weeks. If you STILL don’t quite understand what they do, go check out their site right now – I’ll still be here when you get back. Probably. Anyway, here are this week’s videos – just click the images;

fijuka are ankathie and Judith Filimonóva. This Austrian-German duo met in art school in Vienna and soon discovered their shared vision for pop music with a dark but humorous twist. Both had various bands and music projects (Welle Wien, Bo Candy & His Broken Hearts etc.) but not until fijuka did they fully follow that vision. It is a form of multi-instrumental DIY pop, always experimenting with new ways of creating sound.

Cold Brat is a woman who does as she pleases, even if her surroundings might disagree with her actions. The song tells a story of independence, but also of recklessness, of reluctance and anguish, but also of desire and freedom. 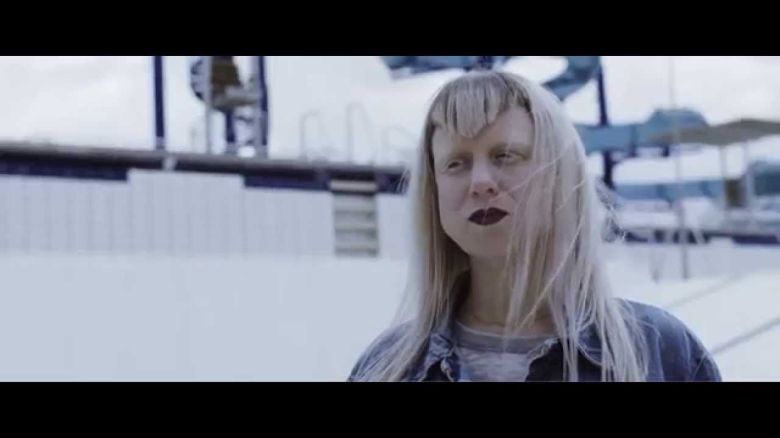 Kali Uchis – Know What I Want

Kali Uchis is an LA-based singer from Colombia. As an artist, her work references 60s and 70s soul, yet is a decidedly modern take on a classic sound. At the top of 2015, Kali released her first studio project, Por Vida.

Her native country’s influence still permeates her work, from Latin-inspired tracks to her penchant for colorful dressing. “Colombian culture has had a huge influence on me, and taught me a different way of looking at things—I was always different from the people I went to school with and I learned to embrace that.”

Based out of Boston, MA, FLORIO writes pop music with a purpose; a sound harkening back to the days of 80’s synth pop, raw lyric, and feeling. ‘Red Flags’ is FLORIO’s first music video, a track from his EP ‘Power’. The singer/songwriter has previously worked on more than eight albums as a writer, pianist, vocalist, producer and arranger, with ‘Power’ being his third release as FLORIO.

After two years on the road, with more that 70 shows and a successfully crowdfunded campaign for their new record, The Lemon Lovers released their debut full-length album “Loud, sexy & Rude” on March 27th under the Sister Ray record label. ‘The 55’ is one of four tracks on the EP – and the first single to be released from it.

Weeknight – In The Dust

Didn’t they do well?