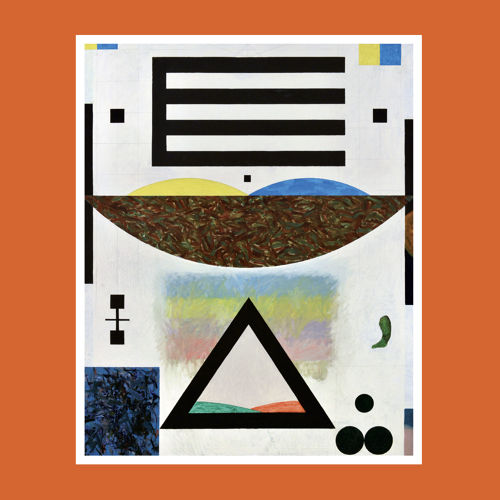 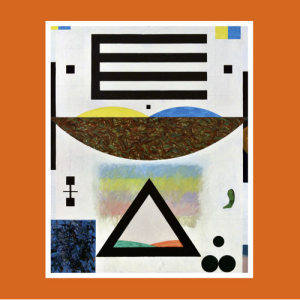 After the zip is unzipped to allow you a peek behind the aural curtain, Frog Eyes are ready and waiting to mess with your head as if they were pouring all sorts of chemical concoctions into your ears like a mad scientist. Funnily enough, he seems to have a voice and musical style which is reminiscent of David Bowie – perhaps the thin white duke is busy in the lab on his days off, we’ll never know.

There’s something so wonderfully bizarre about the way the lyrics flow from the Canadian indie-rock troupe that remind me of everything that is exciting about being creative. After all, where’s the fun in doing the same thing as everyone else? Having your own character and charm can make something so much more enticing, at least that’s what I hope! The way in which the music ebbs and flows so naturally in support of this centre-stage star means that we’re treated to a full ensemble of exquisite musicians, led by a rather peculiar character who you probably wouldn’t trust if you spotted him on the streets after dark.

Still, the man has a hell of a lot of talent and I’d give my right arm – which he’d probably take – to see him conquer the world.