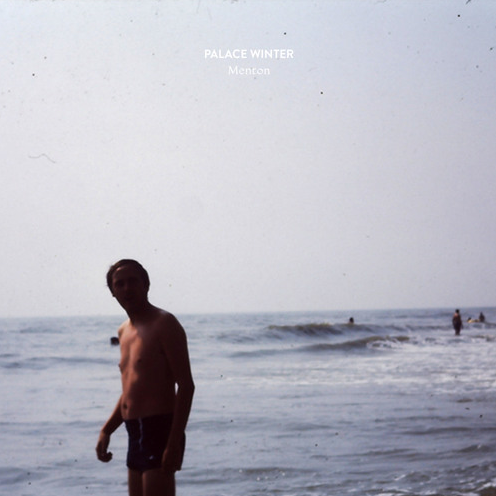 For fans of The War On Drugs and all that sort of quasi-psychedelic stuff, there’s a pretty good chance that you need an awful lot more of Palace Winter in between your ears as they take very similar principles and do something just different enough that you’ll find yourself having to take a step back to figure out exactly what’s going on.

By incorporating just that wee bit more pop into their sounds the band are able to provide somewhat of a more open sound, it feels as though their arms are stretched out wide in front of you as if to say ‘here I am, this is everything and I want to give it to you’. That’s nice. It’s much lighter than most of the bands of this ilk and it benefits drastically from having a cracking chorus and the way in which melodies are generally treated throughout. This isn’t one of those sounds that’s meant for a dark and gloomy room, this is what should be floating in through every window on the breeze.

There’s very little wrong with indulging yourself in something like this every once in a while, the only problem is that you have trouble ever switching it off.