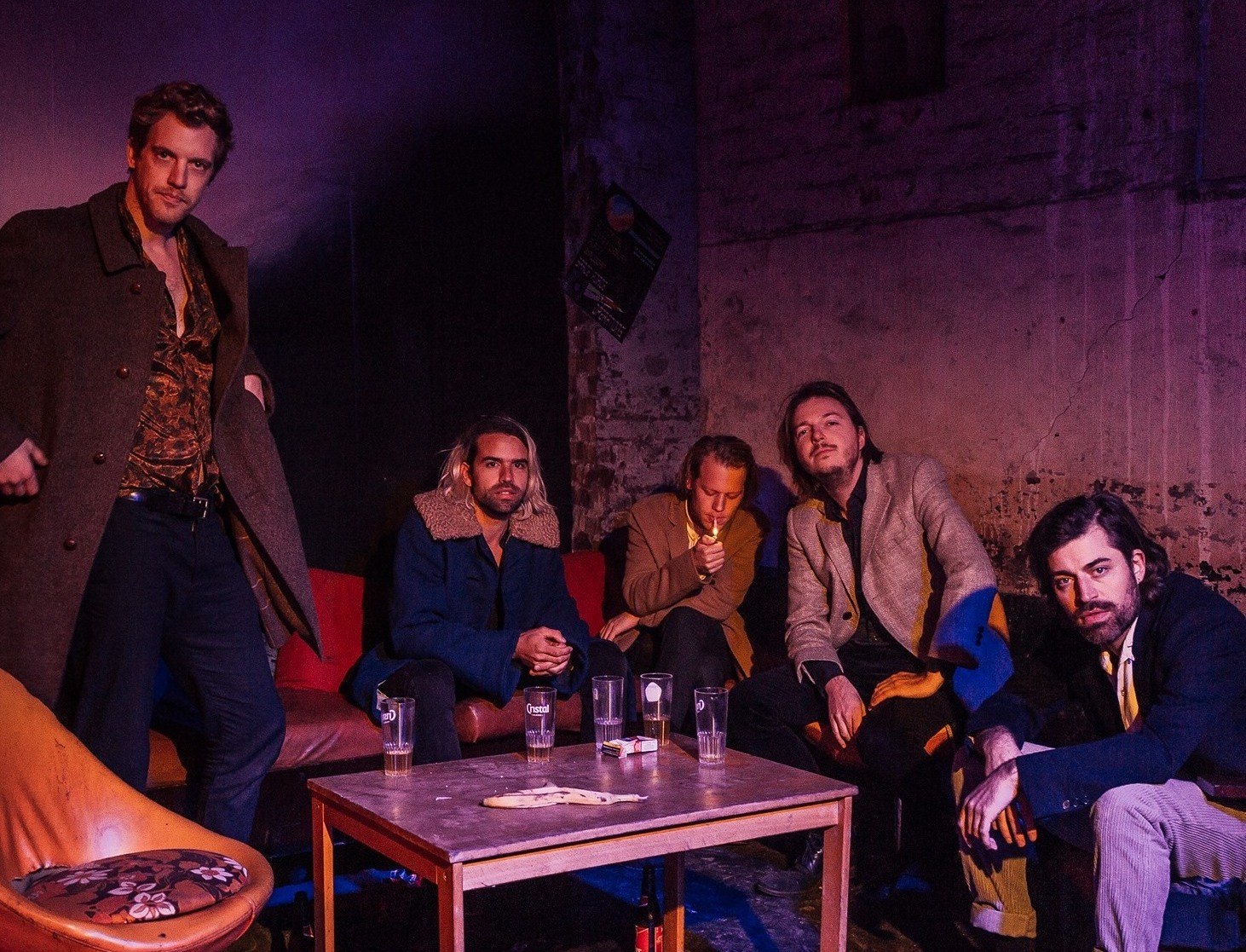 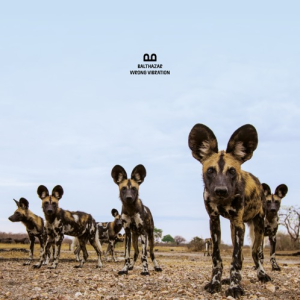 Try a little something from Belgium to whet your appetite. No, it’s not a waffle – but to be fair it wouldn’t go down badly with a squirt of whipped cream. I’m talking about the latest track from Belgian quintet Balthazar, a deliciously bouncing track going by the name of ‘Wrong Vibration‘.

A luscious state of affairs, that warming bass will mean you don’t need to bother putting your thermal underwear on this morning despite weather warnings of snow. Vocals are delivered with a Lou Reed-esque swagger, though with a far greater awareness of the fun they’re having than Mr Reed ever seemed to let on. It’s not anything over-complicated, just a simple song featuring melodies that’ll grind away joyously at your brain until you find yourself accidentally whistling along while on a conference call with a room of confused businessmen. Their album Fever is on the way later this week too and is definitely worth spinning into oblivion.

You know what would go incredibly nicely with this? Some chocolates, coffee and the UK not leaving the EU. Oh, you’re out of that last one? Damn.