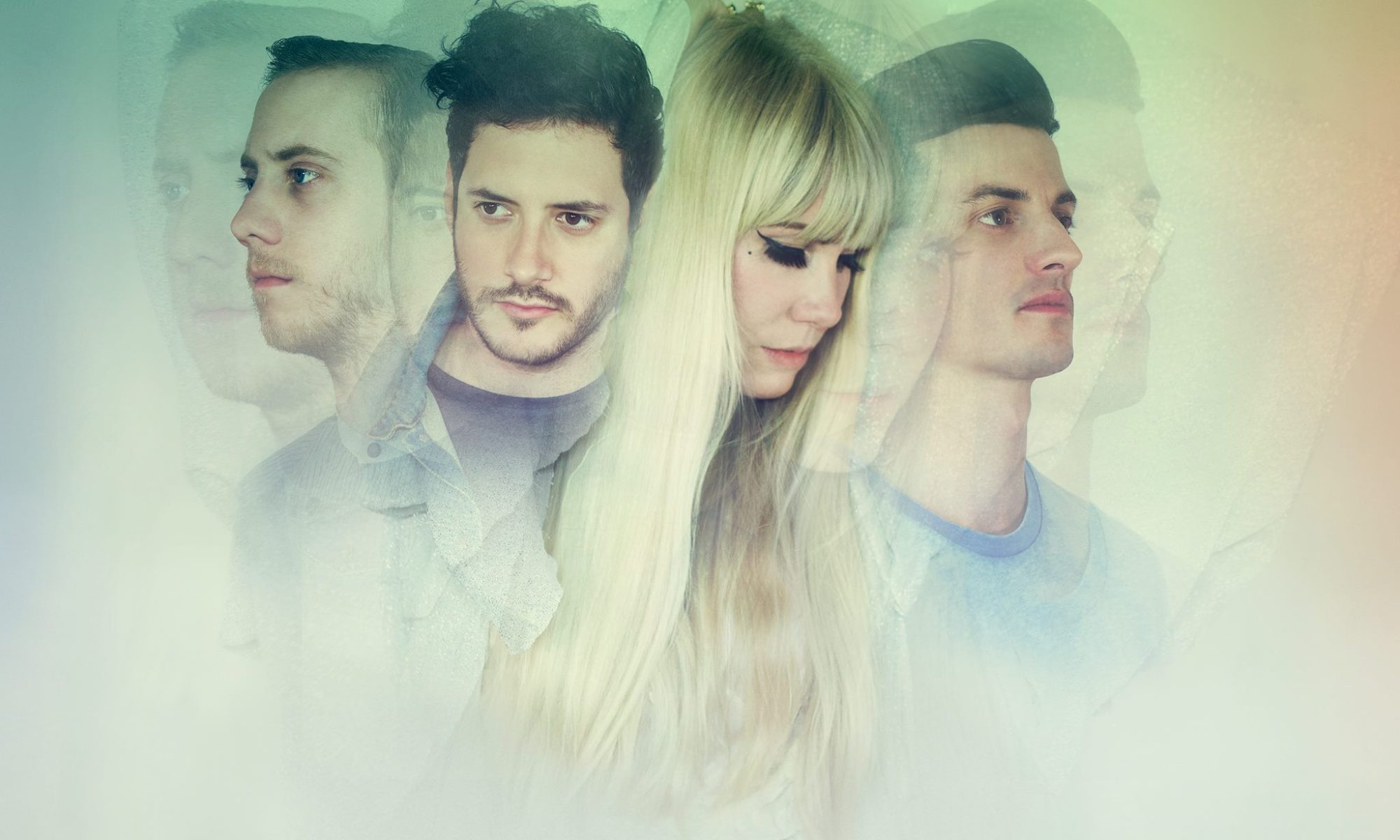 Now, I haven’t written a gig review in a little while so apologies if I’m a bit rusty – and the fact it has somehow taken me a week to get around to writing this. However, I have good reason for once more returning to the art (ish) of reviewing live performances as I was completely blown away by the incredible White Fever on Monday night at The Old Blue Last. After arriving unnecessarily early as always, I had plenty of time to take in all 3 brilliant bands from the evening and here’s a brief summary of how things went;

First up on the stage were firestations, presenting us with a dreamy brand of pop/rock that kicked off the evening nicely. The harmonies were pitch perfect and there was a definite aura emanating from the band, though at times it felt like there was a little confidence lacking – something which cold easily be solved if each individual member realised how much potential lays within them. All in all it was an enjoyable way to kick off the evening with plenty of life and a selection of well compiled songs.

Following them were duo Twin Graves who boldly took to the stage along with a large neon sign – just in case you’d misheard their name. Though there may have only been two of them on stage, the sound was incredibly full and there were once again top-notch harmonies on offer. Personally I would much rather have live drums (acoustic or electronic) as it adds to the stage presence yet the pre-recorded sounds took nothing away from the pair at the front of the stage who were wonderfully in-sync and provided the audience with plenty of 80s-esque sounds with a pinch of modern brilliance. It was good old-fashioned music, plain and simple.

And so as headliners White Fever stepped up I was anticipating something rather special, however, nothing could have prepared me for just how special the set could be. With stunning visuals, epic sounds and a quartet of incredibly talented musicians, there’s little to nothing negative that you could say about the band. As a bassist I was thrilled to see such an entertaining bass player adding a selection of cracking riffs and quality harmonies to the fray (along with a snazzy waistcoat!). The drums pounded away and gave the music a sense of urgency and foundations upon which the other were easily able to build towers of beautiful music. No matter how excellent the rest of the band were, frontwoman Ida Jacobsson is one of the most talented figures in indie music at the moment – her killer voice rivalled only by her guitar skills. There’s something just so wonderful about White Fever‘s sound that even the most hard-nosed critic would surely be unable to speak in anything other than positives and superlatives. They’re a truly remarkable outfit.