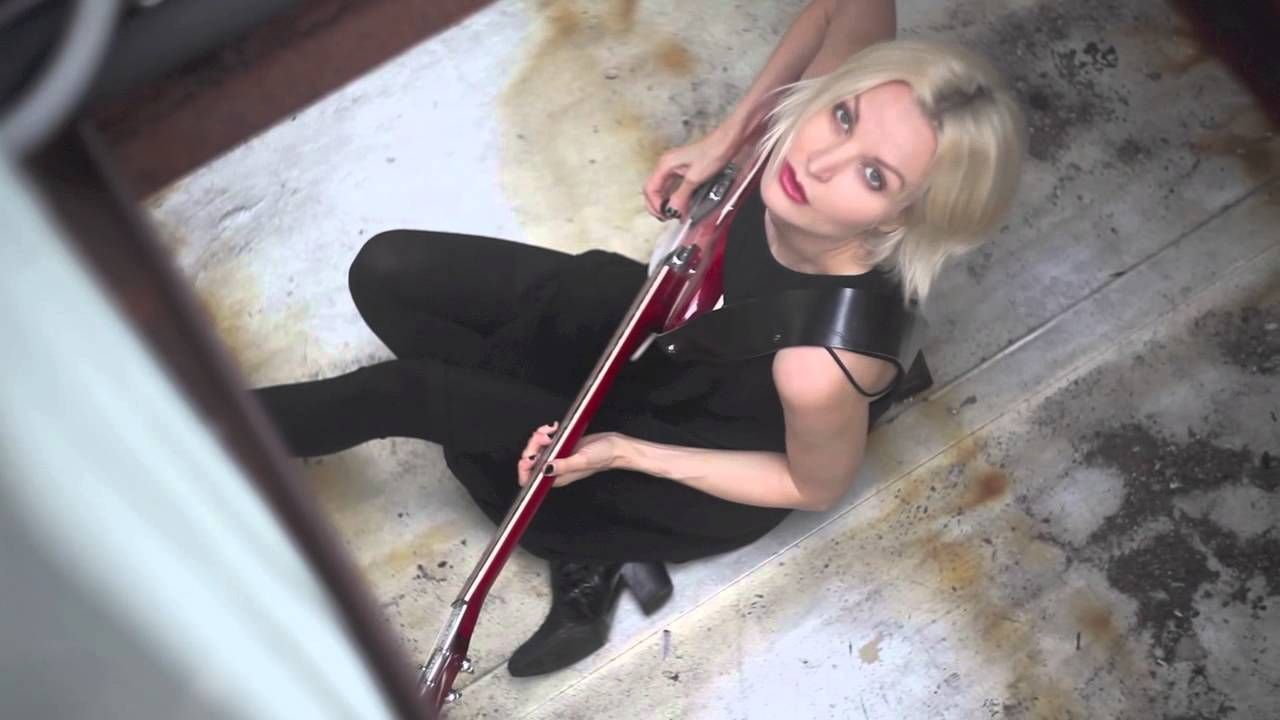 And as I’m back for 2015 with a surprising level of consistency (2 posts a day every day so far, whatwhat?!?) I’m pleased to announce that there will be plenty more cracking picks from Nicole over at Rormix heading your way this year. Why mess with a good thing? So this premiere bunch of picks for 2015 will kick off as they mean to go on, get your eyes fixed on these beauties;

Chicago native electronic trio Magicks take influence from hip hop, rhythm and blues and shoegaze – and create something entirely original. The band manage to blend today’s most influential sounds into one, coming together to make music that is not only fresh, but real. Something you can understand and appreciate – dreamy pop music with an R&B beat. 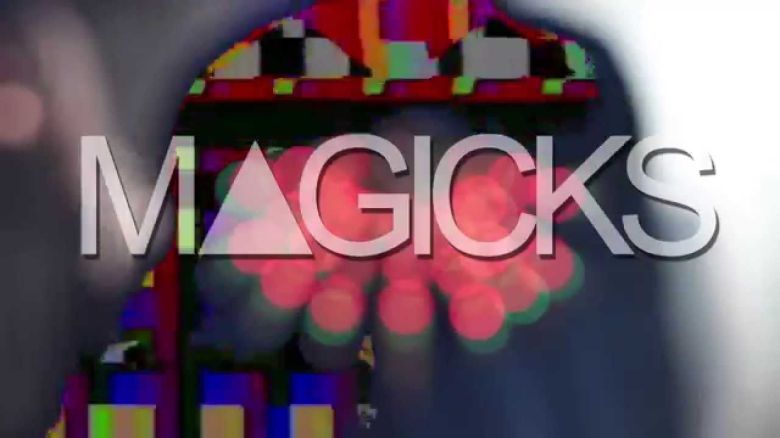 At first glance you may mistake Jennie for a model – the sultry stare over her guitar in a number of press shots dotted around the blogisphere. However the Toronto born and New York residing singer/songwriter and former singer of The Vicious Guns has more than proved her worth after embarking on her solo mission.

Jennie Vee has managed to create catchy pop songs with an awesome lo-fi garage style, taking influence from the best of 80s indie rock. Her debut EP ‘Die Alone’ is now available via her BandCamp, with influences ranging all the way through my personal favourites. From Nick Cave to The Manic Street Preachers, The Cure to Echo and The Bunnymen – you can’t possibly be disappointed with what Jennie is offering.

ALBERT are an indie quartet hailing from Malmö, Sweden. Their self-titled debut album is personal and elaborate indie-rock, sometimes super loud sometimes pin-drop-quiet. Albert Won the last round of MTVU and now have their song ‘Never Mind The Fine Print’ In full rotation on MTV!

When asked where there band started they said “We had just come back from a trip in the US with a previous band and felt that we were eager to start over completely unbiased with a white sheet. We wanted to play music without thinking about all that other stuff around it. Just writing songs, but neither time frame or any artistic limitation. We wanted to see how good it could be if only the desire and the will to do something to be proud of got control.”

Yoko Syndrome are four pop-rock aficionados who create foot-stomping, head nodding rhythms and share a love of a catchy tune. Their music makes people smile, makes people dance and blows your mind. Pretty much in that order.

Live shows are what matters most. Yoko Syndrome are quickly building a reputation for big shows that make pulses quicken. You’ll find them playing party rock in dive bars, indie hovels and places you would not take your mother.

Tired Lion – Are You Listening, Listener?

Dubbed as Australia’s ‘Indie Grunge Darlings’ – it’s clear to see why. The band are set for big things in 2015, that’s not just our opinion but also the whole of the blogisphere. Listen to the guitar riff in ‘Are You Listening…Listener?’ and you’ll immediately understand where we’re coming from. This song has been played in Rormix HQ more times than we can mention – Tired Lion are the freshest take on 90′s grunge nostalgia that we have to offer.