How on earth did we get to 41? Why are Rormix still sending me thinks? What delightful folk – I think it’s high time you downloaded their app as it’s free and bloody marvellous. Yet again they’ve gone to the top drawer and pulled out the aural equivalent of matching undies. So get yourself into these clean pants and flick through the videos below with a quick click. Rick… Here are this week’s picks;

The Starkins are a four piece indie/guitar-pop band from the Dearne Valley Sheffield, and comprise of brothers Matt Elliss (guitar), and Jo Elliss (drums), together with Will Campbell (bass) and Andy Daniels (vocals). The Starkins’ manifesto is simple – roll back the carpet and insanely bounce up and down to a melody packed, sweaty racket. Feeling good never felt this good.

KUTOSIS are a three piece hailing from Cardiff, perhaps better known for the post-hardcore energy featured on their Welsh Music Prize-nominated debut album ‘Fanatical Love’. ‘Crystal Beach’ has more of an uplifting indie-pop feel, perhaps why the single was featured in the hit NBC TV drama Chicago Fire with a 10 million viewership. And it deserves it.

Glaswegian band Blood Relatives play songs in an effort to make you dance and make you think. They have been playing music together for a number of years and released their debut album in 2013. Their music blends a uniquely Scottish sense of humour with a sunny sound, and their word-play and meaningful lyrics will keep their catchy songs stuck in your head for days. 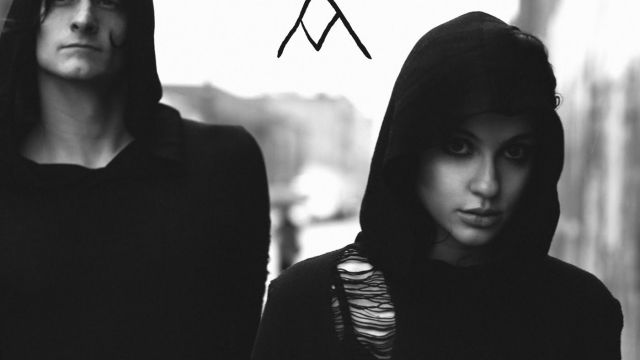 MXMS is short for “me and my shadow”, and is a multimedia project from singer Ariel Levitan and pianist Jeremy Dawson. The two describe their music as ‘Funeral Pop’ and ‘Dead Western’, and have made a vow to express each story and moment in their lives as a lyric, a song and a vision. They channel artists like Johnny Cash, Nirvana, Lush, Vast and Enya. 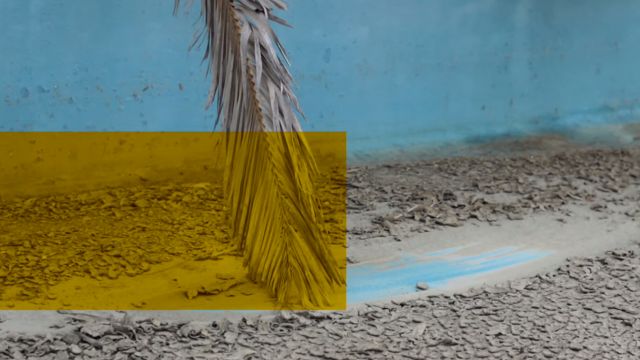 Babe are a 4-piece electronic pop group who flit across borders in Glasgow, London, Brussels and Bordeaux. The band was started by two ex-Findo Gask members, Gerard Black and Michael Marshall, with an intention of taking Gerald’s songs and bring them to a final conclusion. Gerard’s aerialist melodies and baroque chord progressions being enforced with grittier yet spacious arrangements, polyrhythmic percussion, found sound and analogue synths.