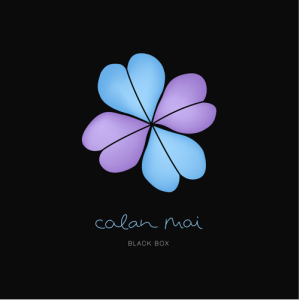 So who’s ready for a nice big cry? You might not think you are but by the time that Calan Mai is finished with you you’ll notice that tears have already streamed down your face and you probably shouldn’t have worn quite so much mascara today.

That was my problem, anyway.

The Australian, now Manchester-based, singer-songwriter has mastered the art of the emotional delivery; his longing calls linger on as though every word he says is directed straight at your heart. It won’t take you long to fall head over hells for this mighty songmeister who could have half the world eating out of the palm of his hands if he were given just five minutes and a guitar. Sure, you’ve heard plenty of acoustic tracks like this before but when one of them hits home quite as powerfully as this does then you know there must be something rather special indeed about the creator. He truly is a force to be reckoned with in the acoustic musician realm.

Now, if you’ll excuse me, I have some make-up to remove.