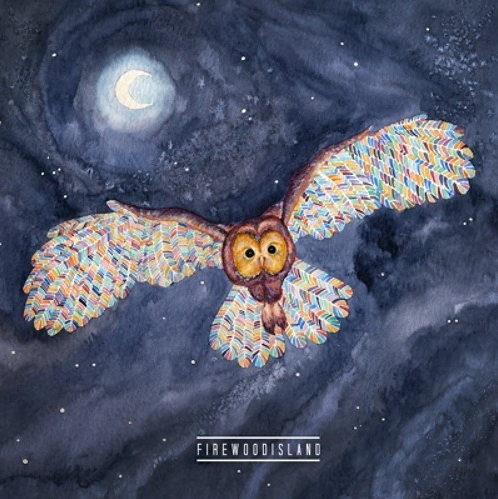 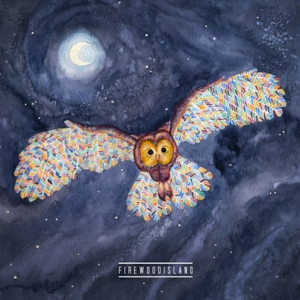 Unsurprisingly from a song called ‘Owl Song‘ there’s a spot of hooting to be heard in the introduction to this latest track from Norwegian outfit Firewoodisland. But of course! There are also some additional hootings from the band which add to the avian essence of this wonderfully built up tune which features hints of folk interwoven with pop and indie sentiments to create a piece of music that ebbs and flows as majestically as the wings of a certain mouse-eating creature.

While the bass is encouraging you to get up and dance the general aura of the song makes you want to bask in the glory of one of the world’s most underrated animals as it soars through the night, head rotating 360 degrees as if it were a cuddlier version of a ghost movie. Though I’ve heard you probably shouldn’t cuddle owls, something to do with their talons or something. The whole song makes for an incredible enjoyable experience as the band seemed to have planned everything right down to the most minuscule detail, ensuring that each and every moment is worth cherishing.

This is absolutely marvellous, I might consider going nocturnal. I think that’s everything I know about owls in there now. Job done.