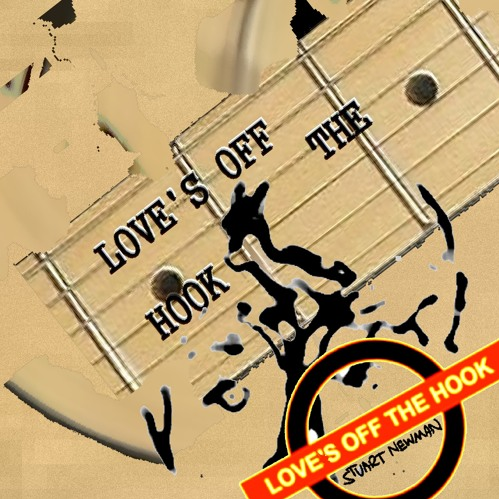 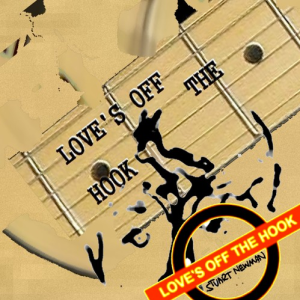 I don’t quite know why but for some reason the first thing that came into my head when listening to these new sounds from Stuart Newman was that jingle from Futurama when the miracle cream gives them special powers. The mind works in mysterious ways. Back to the task at hand, this is the second offbeat offering from Mr Newman to feature on WCT and I’m more than happy to once more wax lyrical about his expertly crafted DIY sound.

As though he’s been putting together aural shelves all throughout his life, the Brighton-based artist retains an heir of simplicity to his songwriting which so many others overlook. With everything from a cracking little sign off (which I’ve dutifully nicked) to a catchy chorus, you’ll never feel yourself being quite overwhelmed by these sounds yet there’s plenty of room to appreciate the effort at hand. What I love so much is the way that everything is presented; there’s no pomposity or arrogance to be seen for a mile around, it just feels like someone who is genuinely making the music they love.