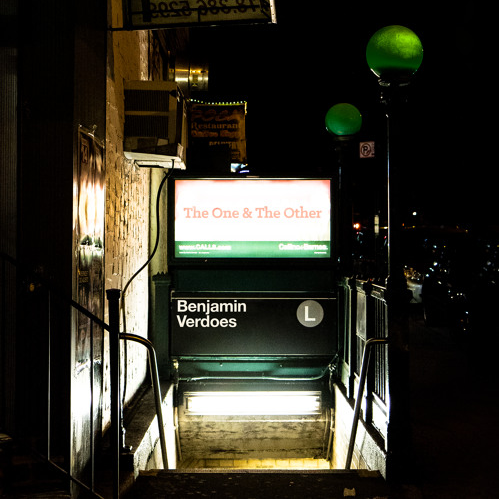 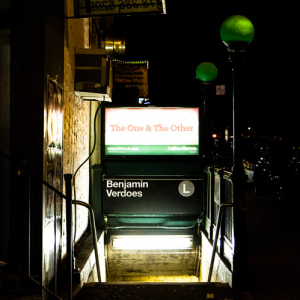 Sometimes you’ll read a title of a track and think ‘Well that’s a bit arrogant, how do they know that I’m going to feel highly emotional when I hear this?’ Of course, many of you are probably not quite so self-obsessed as me and you’ll know that the title has nothing to do with you. Still, Benjamin Verdoes is about to make every last one of you who presses the play button below begin to bawl as these sounds draw emotions from places within you that you didn’t even know existed.

His tender voice, accompanied by a beautifully sparse texture which allows individual instruments an opportunity to breathe, acts as a comforting guide to such a degree that you might find yourself being lulled into a sense of security that’ll lead to you rushing to give away your deepest darkest secrets. Nobody needed to know what you and your cousin once did and that’s very much still the case so, if you can, please try to keep that one wrapped up as it’s only going to end badly. Not like these sounds though, there’s not a moment in this song that does anything other than lure you in.