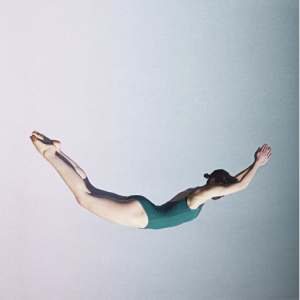 When you’ve got a lead vocalist who has the potential to join the ranks of the UK’s all time greatest front women at the helm, you’d better believe that you’re on to something very special. That’s exactly the kind of good fortune that has befallen Post Louis – actually, luck has very little to do with it, it’s just that the London-based band have more talent than ITV would have you believe that the whole of Britain does.

Behind these most luxurious of vocals lays a bed of indie sounds, championed by some quasi-psychedelic guitars, that have all the hallmarks of being your new favourite band to go out and see in that little underground venue you’re pretty sure that you once saw that minor celebrity in. Though I’d never take a woman up on the invite to watch her swim – obvious reasons, surely – within the first 30 seconds of the first time I heard this track I made a mental note to go and see these guys live as soon as possible? Why? Because this is exactly the sort of indie music that we should be blasting from the rooftops and ramming down our friends’ throats as soon as possible.

This is very special, don’t be stupid enough to miss out on your chance to get it down you right now.