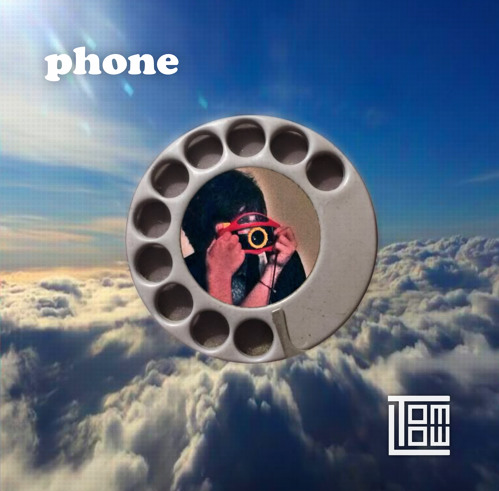 One of the things that people seem to moan about most in new music is the lack of anything truly new that has a genuine unknown quality to it that makes you do at least six or seven double takes. However, if there were to  be a little more Tom Low in all of our lives then predictability would be further out of the window than a pair of pants that have accidentally ended up on a neighbour’s roof.

That’s definitely not something that happened today.

Anyway, this Merseyside maestro doesn’t take life too seriously and – along with a penchant for balloons (see all his internet profiles) – the element of absurdity is much at large. But this isn’t one of those one-hit-wonder tracks, this is a young man who has enough musical ability to keep the operator busy for days on end. It has all the charm of tripping Beatles, giggling away, along with enough sheer talent to keep you from merely grinning at its silliness.

Tom Low‘s star is rightfully on the rise and you’d be a fool to write this off as childish at all – there are far more layers to this than even Shrek could get his enormous head around. It’s a super-onion, and a rather superb one at that.