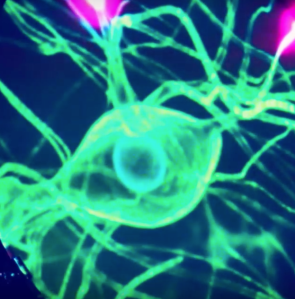 This latest outing from Liverpool’s next world-beaters She Drew The Gun takes on a bit more of an aggro stance than their tear-jerker ‘Poem‘ but, nonetheless, has more than enough about it to highlight why this bunch were at Glastonbury this year.

A slice of semi-psychedelia, the repetition of the hypnotic bassline and keyboard helps to draw you further in while a generation-defining voice shows wisdom so beyond its years you’d think you were listening to a remastered vinyl through a gramophone. As the bass keeps trying to pull you back to a time when gunslingers ruled the world the band manage to keep a timeless feel about them, meaning that while what they play doesn’t exactly sound like it breaks new ground yet you’d be hard pushed to place it in musical history. It has a decidedly dark feel – edged further by cries of insanity and inhumanity – while the delicate backing vocals through choruses seem to soften the edges slightly as if to let you know it’s alright not to be afraid.

You’ll be hard pushed to find a star that deserves to rise as much as this Scouse foursome – it would be a grave miscarriage of justice if they’re not on a sell out world tour sometime soon.