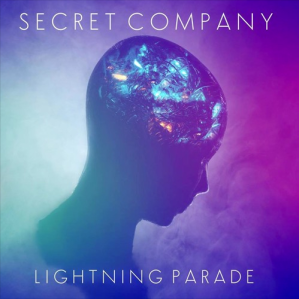 Indie-pop rockers Secret Company are back with a highly emotional new single that’s sure to get the hairs on the back of your neck standing on end if you’re a fan of fusing pop sounds with the intensity of raging guitars.

The Chelmsford-based foursome have a set up that allows them to write free-flowing melodies while maintaining a certain undefinable edginess to their sound that helps them to stand out among their peers. They flitter between hard-rushing chorus and verses that see them strip right back and bare their true feelings to the world. Apparently they’ve got a whole album of tracks on the way early next year and, from what I’ve heard, you can expect plenty more of the same from the one-time Made In Chelsea house band.

They say all they’re ever doing is thinking about you but, from this taste at least, it sounds much more like they’re spending days on end writing ace new tunes. If this is a true sign of what’s to come when the album The World Lit Up And Filled With Colour drops then roll on 2017, we’ll be waiting intently. Pre-order it here.