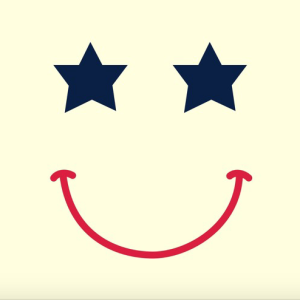 Alright, so they might not be 100% clued up on whereabouts in the year we are, or even which country we’re in, BUT if you fancy some Americana-fuelled rock from somewhere on the wrong side of the Atlantic then whack the first outing from The Americas on and rock right out.

Formed from a smattering of the ashes of another band (who isn’t these days?) who I had the pleasure of watching eons ago when they came to London, the new-look outfit say that their brand of sounds is ‘Music to ride motorcycles to‘. Now, clearly, I’m not the sort of person who knows the first thing about motorcycles but I imagine they’re probably right as they couldn’t possibly have any less experience with wheeled beasts than I do. Catchiness is basically the most popular item on the menu here as the band opt for a number of memorable vocal riffs and ace guitar licks for good measure.

Right from the get-go they start the engine running and don’t for one second look in the wing mirror. It’s just you, them and the highway. How far can you go without needing to stop for a sarnie?