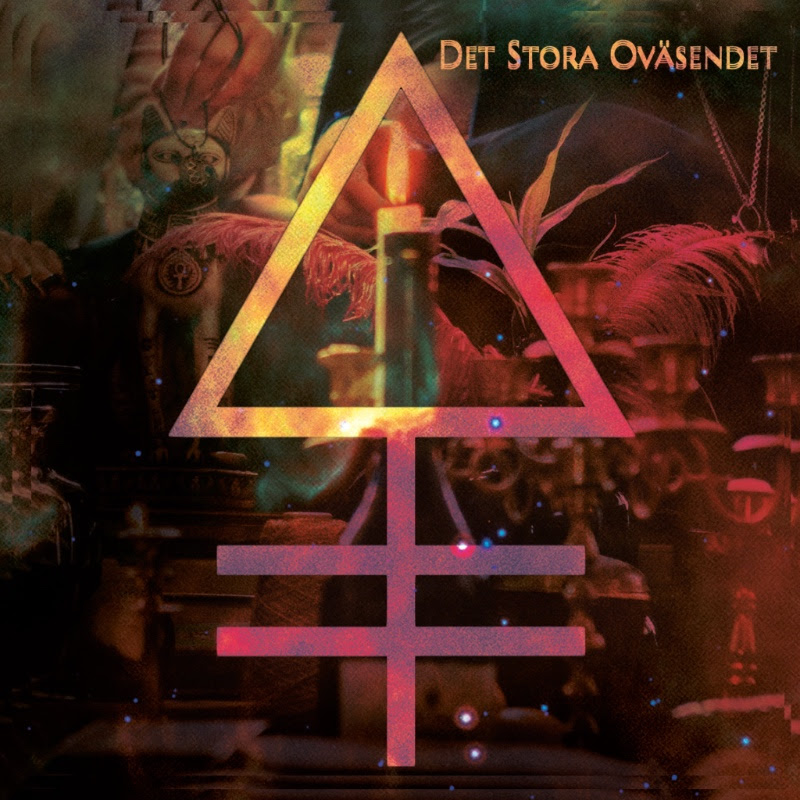 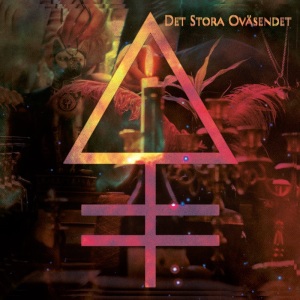 Just as I was starting to think nothing suitably weird enough had come my way recently I stumbled onto The Presolar Sands and their infinitely mesmerising latest corker. So get ready to leave reality behind once more, it’s time for another trip down the Swedish psych rabbit hole…

It’s loud, it’s proud, it’s unashamedly raucous and I ruddy well love it. Maybe it’s the first circle of hell, maybe it’s something on a whole other plane but what’s for sure is that there’s something non-human about this belter as it crashes away with a ferocity unlike that which any man or woman has ever mustered before. It’s a spectacularly far out offering that echoes everything from Bikini Kill to Smashing Pumpkins to god knows whatever other ’90s bands would have been on the Lollapalooza tour and the like. You aren’t going to be given time to breathe as this sucks you right in and your mind turns instantly to putting in the hands of these absolute masters of all things psychedelic. Don’t resist it, you belong to them now and they’ve earned your soul with the insane amount of quality they’ve managed to cram into just one track.

I believe it was Churchill who said “Ohhhhhhhh yessssss!”