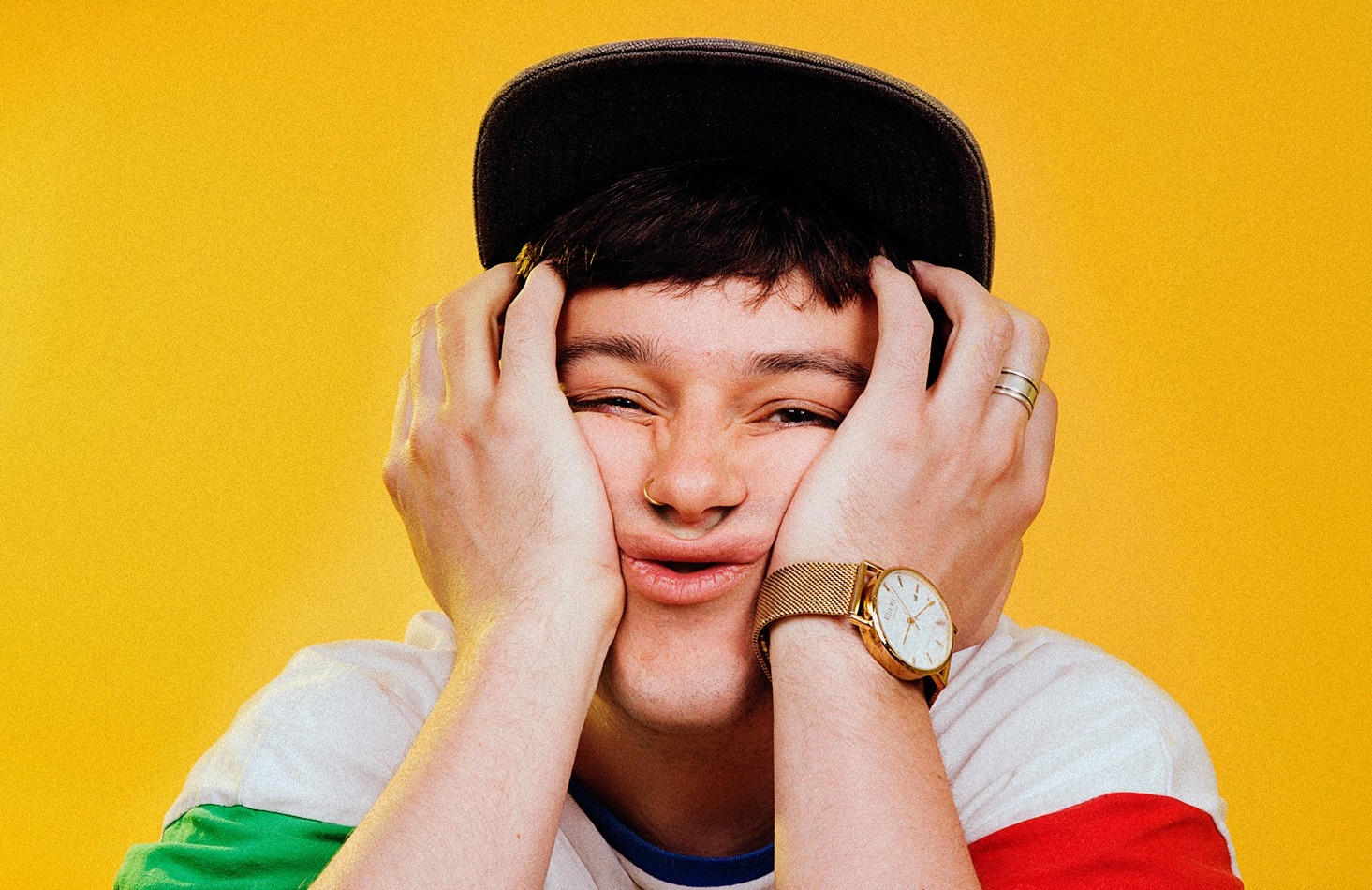 Here’s something brand new from dreamy indie curator Lonnie Storey that we think you might just like (and we’re not so bothered if you don’t, because we’re big fans and that’s what matters).

The South-East London songsmith sets off with his sultry, deep tones atop guitars that wouldn’t sound out of place on a Mac DeMarco or Kurt Vile release. If you’re into Liverpool band Her’s then you might get a real kick from this, it’s that same chilled out vibe that feels a bit wavey in the most positive way imaginable. The chorus gets a full-on burst of pop flavour that’ll have you licking your lips in anticipation of the second time around. Apparently Storey started writing songs aged ten in his grandma’s dilapidated garden shed, so there’s hope for all of us yet. The guitars bring a gorgeous summer feel and combined with Storey’s dulcet tones make for a debut offering that paves the way for excellence.

Suave, collected and a might fine way to get things started. Tuck in…