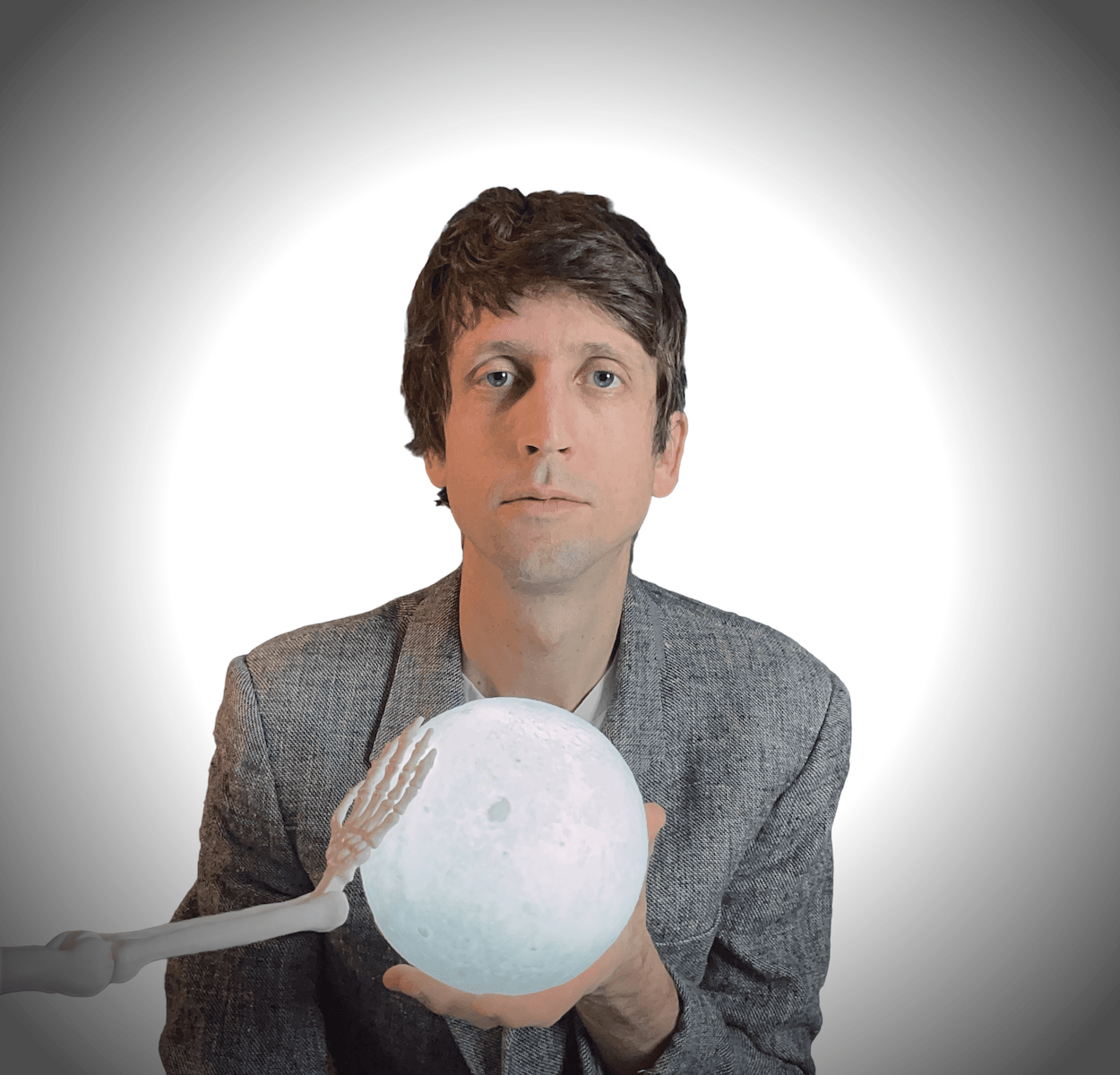 Right, there’s less than two and a half minutes of this Luke Sweeney psychedelic fantasy so we’ll have to be nice and brief here. The title of the track isn’t quite what I’d thought the lyrics were, but then it feels like Mr Sweeney has been meddling with my brain so who knows what anything means any more.

It’s almost a post-hippy take on a twelve bar blues, with the chords messed around with a little and then a nice chorus that wouldn’t have seemed too out of place back in the early ‘60s. Oh, and there’s plenty of added fuzz which basically just makes everything sound better. So that’s nice.

Short, sharp and fully kitted out with some impressive little touches. Don’t miss this before it’s over, or you’ll have to get up and put the needle back to the start.